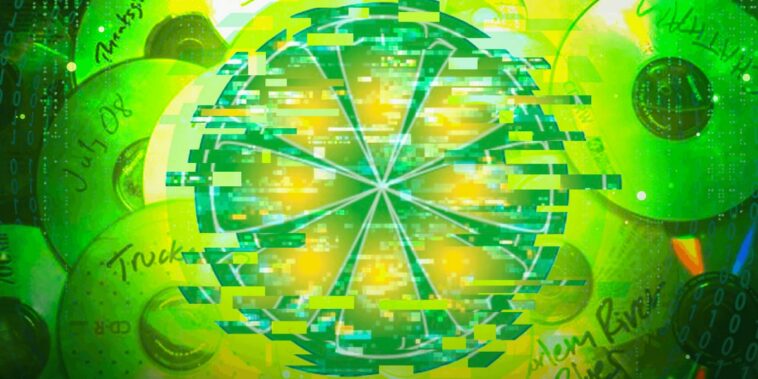 The former peer-to-peer file-sharing site LimeWire is relaunching in May as a non-fungible token (NFT) marketplace for digital collectibles including art, entertainment, and music.

The idea is that the marketplace will be a place artists and fans can create and trade digital assets without the technical complications of the current NFT landscape.

LimeWire began as a place to download free music and other files and quickly became one of the most popular peer-to-peer file-sharing websites around. However, they were shut down in 2010 after a long legal battle with the Recording Industry Association of America over allegations of music piracy.

LimeWire and similar companies such as BitTorrent and Napster were eventually succeeded by subscription-based companies like Netflix and Spotify.

LimeWire says it will offer an array of NFT collectibles on its site, but unsurprisingly its main focus will be music NFTs. They claim they are already working with “top-tier artists” around the world to create content for the new platform, and they are hoping to achieve one million users by the end of the year.

They will also be launching a LimeWire token that will be sold to select investors at first and then to the public in Q4 of 2022. The token will make holders part of the LimeWire community, giving them the chance to vote on company policies and which artists will be featured.

LimeWire is catering their NFT platform to beginners, making signing up easy and with pricing in US dollars instead of cryptocurrency. Users will be able to connect to the NFT marketplace via Wyre’s payment platform and use credit or debit cards for purchases.

Snoop Dogg, Nas, Steve Aoki, Katy Perry, Paris Hilton, 3LAU, Grimes, and Kings of Leon are just a few of the musicians or bands that have released NFT projects over the last few years.

Snoop Dogg, who has become a pioneer in the NFT space, recently bought Death Row Records and vowed to make it the first NFT record label, and Steve Aoki claims he made more money off NFT drops in one year than he did from streaming revenue over the course of ten years.

One of the reasons the nascent technology is so appealing for musicians is that for the first time ever they can make money off secondary sales of their songs. For example, if an artist sells a song as an NFT for a set amount, and the person who purchases that NFT resells it, the artist will be paid a percentage of royalties off the secondary sale.

This is huge for musicians who currently need hundreds of thousands of streams on platforms like Spotify to make anything close to a living wage.

It also turns fans into investors. Imagine purchasing Nirvana or any other famous band’s first album as an NFT. You could now sell it on a secondary market and it would likely be worth a lot more than the purchase price.

Whether LimeWire will be able to capitalize on the brand name and user-base they once had remains unknown. But it comes as no surprise that another company has recognized the opportunities in the NFT music space and is making a move.