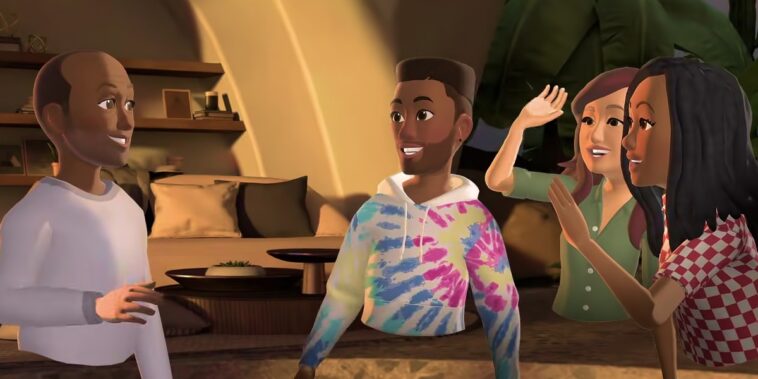 Meta is moving into the digital wearables market.

Zuckerberg says the Meta Avatars Store will be accessible through Meta’s three major social media sites: Facebook, Instagram, and Messenger. People in the USA, Canada, Mexico, and Thailand will be the first to access this store next week.

At launch, the Meta Avatars Store will have wearables from the three following companies:

While discussing the Meta Avatars Store, Zuckerberg said he believes “digital goods” like wearables will be a “big driver” in the future of metaverse platforms. Zuckerberg also said virtual clothes will help people “express” themselves “in the metaverse.”

There are no specifics on the average price for a wearable in the Meta Avatars Store. It’s also unclear when Meta will release this shop in other locations.

As more people use 3D avatars to socialize in the metaverse, clothing brands have begun offering their goods on Web3 sites. In fact, both Prada and Balenciaga already have experience connecting with fans using Web3.

Even non-fashion companies have started offering virtual clothes to promote their brands. For example, the vodka manufacturer Absolut offered designer wearables in its “Absolut.Land” experience in Decentraland.

While it’s unknown how “Facebook fashion” will fare, digital designer clothes is a hot business segment.