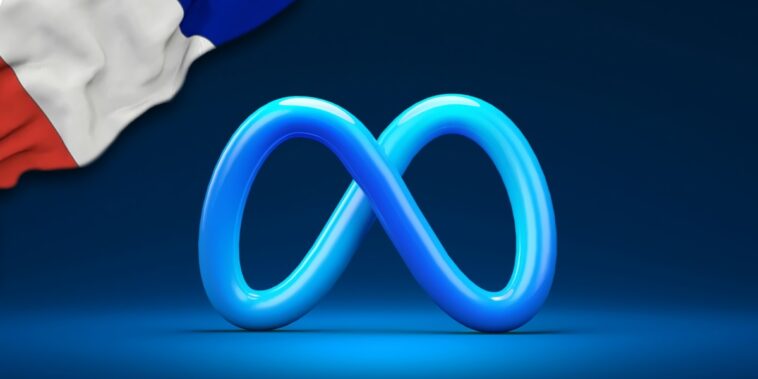 Meta, formerly known as Facebook, and Simplon, a French digital training firm, are bringing Web3 to higher education. The two plan to open “metaverse academies” in France, where students will undergo training in metaverse disciplines.

While the metaverse will be the focus of the academies, instruction will take place in person. The two companies plan to construct academies in various cities, including Paris, Lyon, Marseille, and Nice. The current objective is to train 20 students per city each year for 100 students in the program’s first year.

Laurent Solly, VP of Southern Europe for Meta, said that administrators will pay particular attention to diversity. One of the program’s aims is to have 30 percent of the first class be female. Frederic Bardeau, a co-founder of Simplon, said that he wouldn’t look at CVs and instead endorse a policy of “positive discrimination.”

Instructors will train the cohort members in two disciplines: specialist immersive technology developers or support and assistance technicians. Part of the work will be designing a more realistic and detailed metaverse environment. Another part will be improving user experience within the metaverse, which may also include the breadth and depth of interactions that users can have.

Both Meta and Simpson believe that the job market will look very different in 2030. The two companies have even stated that 80 percent of jobs in 2030 have not been invented yet. The academies will work to bring Web3 into education and training to start preparing workers for a 2030 job market reality.

Since Mark Zuckerberg announced Facebook’s name change to Meta, the entire Web3 industry has received an onslaught of investment and speculative interest. And the name change wasn’t just for show: Zuckerberg’s empire has worked to integrate the metaverse into much of what it does.

First, Meta opened an in-person store in California to introduce its technologies to the average consumer. The store had a mixture of VR devices, smart glasses, and other tech, most of which could be bought and carried out of the store.

Second, Meta introduced 3D avatars to Instagram a few months ago and updated the avatars on Facebook and Facebook Messenger. The avatars had many more expressions and skin tones, and they also included avatars that were “handicap-friendly,” such as ones that have cochlear implants.

Finally, the company created a “Horizon Homes” feature for its metaverse “Horizon Worlds.” When the system updates, users can choose between three “homes” to set as their default screen. The goal is to create places where people can hang out or play games.

Time will tell how Meta’s metaverse academies do, but the company is certainly bullish on the metaverse.