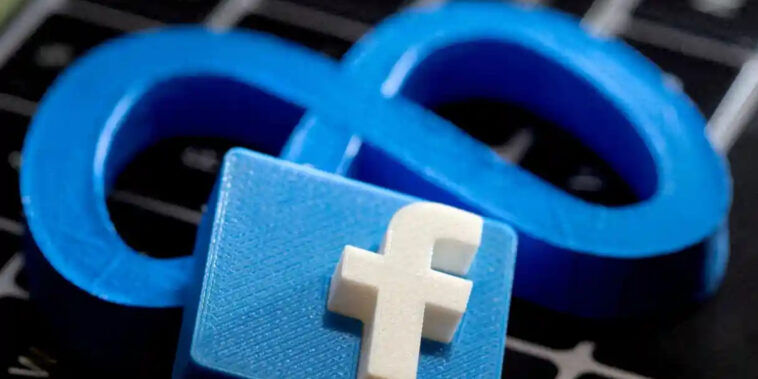 On May 9th, anyone who wishes to head to the Burlingame, California, Meta campus will get a pleasant surprise: a brick-and-mortar Meta store with metaverse products to try and test.

The 1,550 square-foot building will showcase Meta’s top metaverse products — the Quest VR 2 headset, the video calling device Portal, and the Rayban Stories, smart glasses that Rayban and Meta have co-produced.

One of the chief objectives of the Meta store is to introduce potential customers to the technology that will likely play a role in Zuckerberg’s metaverse. Martin Gilliard, the Head of the Meta Store, said that the company is not selling the metaverse in the store. Still, the hope is customers can become more acquainted with the tech that may eventually connect them to the metaverse.

Meta hasn’t been shy about its metaverse ambitions since the infamous name change of Facebook to Meta. It seems to be trying to expand even more aggressively beyond its social media routes, promising the integration of NFTs onto its platform. But it has not come without criticism in recent weeks after a Meta employee said the company would take 47.5% of revenue as a fee from the metaverse’s creators.

Meta may have surprised the world with its name change, but there’s little doubt now that the company is becoming a contender in the metaverse sector. After the Super Bowl, it played host to a Foo Fighters’ virtual concert. Wendy’s opened a restaurant on Meta’s VR platform recently. And that platform — called Horizon Worlds — reached 300,000 users two months ago.

Its expansion into the physical realm, then, may not be shocking.

But there’s no doubt that some people are pushing back on a Mark Zuckerberg-metaverse. The company has faced criticism on a few fronts, including for preferring a controlled virtual currency over a decentralized cryptocurrency for its metaverse.

Its competitors are growing as well. Punk 6529, an influencer on Twitter and proponent of open metaverses, has created their decentralized virtual world. Although it is just in Alpha stage, the metaverse (called Om) is both open and decentralized, a stark contrast to the closed-garden metaverse that Zuckerberg is building.

Time will tell how successful the Meta store will be, but there’s little doubt that Meta is gearing up for a big metaverse push — one that has both proponents and critics.