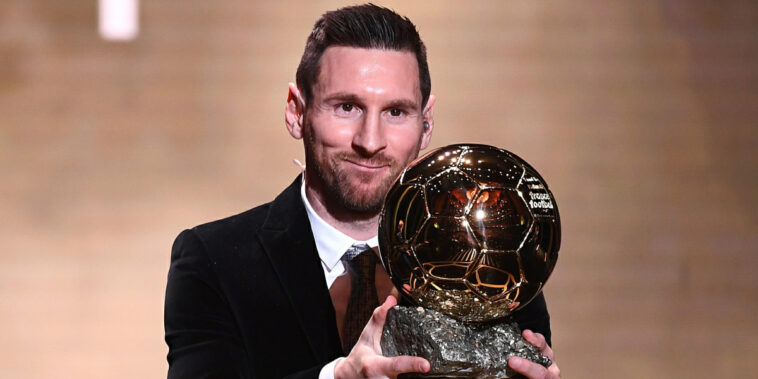 The bidder who “scores” PSG’s “Ballon d’Or #7” NFT will also enjoy a paid one-night trip to the City of Lights. While in Paris, the lucky NFT holder will get to attend an exclusive event with PSG players.

To make this NFT extra memorable, PSG said it would allow fans to write comments underneath the NFT during the week-long auction. Every comment fans make on the PSG’s Messi NFT will become a permanent part of this digital collectible.

Throughout his exceptional career, Lionel Messi has won seven Ballon d’Or awards. However, this Ballon d’Or win marks a special occasion for the PSG club. According to PSG’s website, Messi is the first active PSG athlete to win this coveted trophy.

The Demand for Soccer NFTs Continues to Grow

Both the PSG and Lionel Messi are no strangers to the world of digital collectibles. In fact, the Argentine soccer star announced his “Messiverse” NFTs back in August of 2021. The graphic design team BossLogic helped Messi design and launch his first NFT collection on the Ethernity Chain. Impressively, one NFT in the “Messiverse” collection called “The Golden One” sold for $1.12 million.

Pro soccer fans may also know Paris SG is one of the teams featured in the popular NFT-based game Sorare. With roughly 1.5 million players, Sorare is arguably the most active fantasy soccer platform — especially in the NFT sector.

Beyond Paris SG, pro soccer teams like Liverpool FC, Real Madrid, and FC Barcelona have begun experimenting with NFT technology. England’s Premier League is also set to release a massive NFT market with the help of ConsenSys and Dapper Labs.