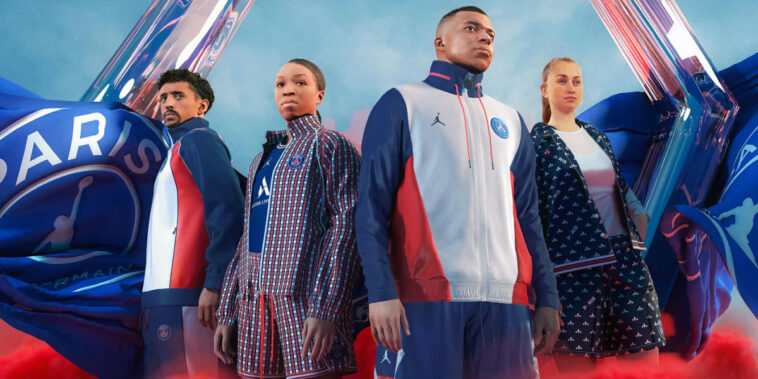 Another soccer club has entered the metaverse. One of France’s top teams, Paris Saint-Germain, recently filed trademarks relating to Web3, the metaverse, and non-fungible tokens. The trademarks cover a wide variety of goods, including but not limited to:

The language in the trademark applications refers explicitly to “downloadable video and audio files,” goods for use in “virtual worlds,” and cryptocurrency hardware and software wallets. The applications seek to trademark the brand name itself for all of those broad use cases, in which case Paris Saint-Germain may use the Web3 technology to sell directly to soccer fans.

Michael Kondoudis, a trademark attorney, shared the news on Twitter, saying the trademark applications represent the “next logical step” to protect the brand in the metaverse. In Koudoudis’s words, Paris Saint-Germain sees potential in the metaverse and is preparing its brand for the “virtual economy” that will dominate it.

The trademarks are not Paris Saint-Germain’s first foray into Web3. In 2020, it launched a fan token, and it has planned to pay for Messi’s new contract with crypto.

Soccer Clubs Bullish About the Metaverse

It appears in 2022 that soccer clubs are becoming more bullish about Web3, the metaverse, and NFTs. In the past few months, two of the top clubs in Europe have expressed interest in taking advantage of the new technology.

FC Barcelona, one of the most popular clubs globally, outlined intentions to enter into Web3, though its plan was light on specifics. Man City, based in the U.K., shared plans to create a virtual replica of its stadium in the metaverse so that fans could have an enjoyable experience watching games from the comfort of their homes.

Both soccer clubs talked about some of the metaverse’s possibilities when making their plans public. These possibilities include filling a virtual stadium to “above capacity,” finding new ways to connect fans with players, and selling virtual merchandise, which requires less overhead than physical goods.

And when it comes to NFTs or digital collectibles, soccer fans have so far taken to them. One of the top NFT companies, Sorare, recently had a Series B funding round of over $600 million. Some of its NFTs sell for around $100,000 on its platform.

There’s no telling yet what Paris Saint-Germaine will do with its trademarks, but it’s another sign that the metaverse is not going away soon.