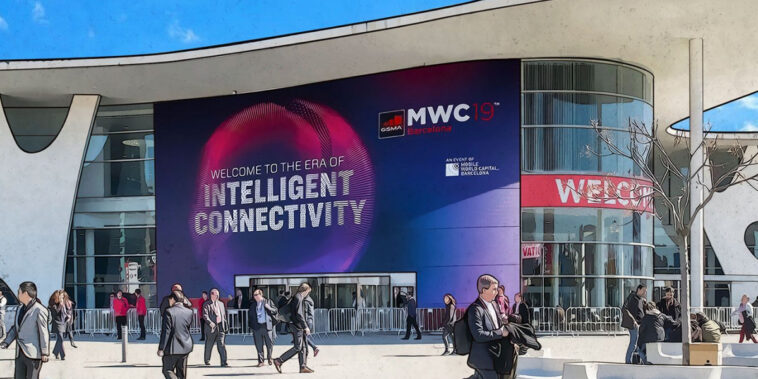 Metaverse technology was the dominant theme at 2022’s Mobile World Congress in Barcelona.

Although each company had a slightly different definition of “the metaverse,” most MWC attendees said it means a seamless blend of the virtual and physical worlds. Also, everybody at the MWC believed the metaverse would become a primary concern in the telecom industry.

Some critics claimed these offerings were no different from VR rides at previous MWC meetings. However, since Facebook’s rebranding as “Meta,” more telecom companies seem to use the “metaverse” label for anything related to VR and AR.

California-based Qualcomm also says the metaverse will require a significant investment into advanced chip technologies. According to Qualcomm, if the metaverse is going to connect the virtual and physical worlds, the chips that power VR devices need to be smaller and faster than today’s models.

Meta and Qualcomm’s statements suggest metaverse tech will require significant investments. However, most market analysts believe the metaverse could soon be the most lucrative tech sector.

A recent study from ReportLinker suggests metaverse technologies could be worth $758 billion by 2026. Another report from TrendForce suggests VR and AR headset shipments will reach 14 million in 2022.

This year’s MWC took place in the Fira de Barcelona between February 28th and March 3rd.

Will there ever be a metaverse smartphone?

While “metaverse” was a hot topic at the MWC, there wasn’t much discussion on how this technology would influence the future of cell phones. However, one company at the MWC recently made headlines for suggesting it will create a “metaverse phone.”

As Rarity Sniper reported, the Taiwanese company HTC is working on a high-end smartphone with metaverse applications. If all goes according to plan, HTC should release this standalone phone in April.

We still don’t have many details on what will set HTC’s “metaverse phone” apart from the competition. However, most reporters believe HTC’s upcoming device will connect with the company’s popular Vive headset.

Indeed, the Vive Focus 3 was one of the top draws at HTC’s booth at the 2022 MWC. People who tried on this VR headset could choose to walk around a virtual museum or a desert landscape.

Before announcing its “metaverse phone,” HTC positioned itself as an early adopter of metaverse technologies. Recently, the company released its “Viveverse” metaverse, and it launched “A Day in the Metaverse” ad campaign on YouTube.