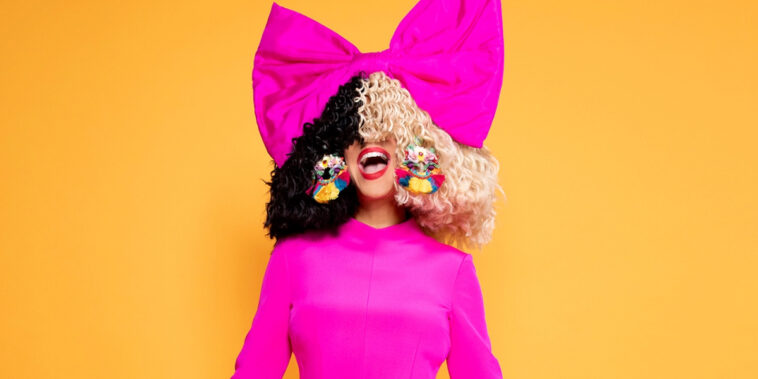 On March 8th, Australian-born singer Sia tweeted that she owns the hot NFT Twitter account @BiancaMedici69. Sia also holds all of the NFTs on the associated Bianca_de_Medici OpenSea account.

@BiancaMedici69 first appeared on Twitter early in January of 2022. Since that time, this NFT-focused account has attracted over 20,000 followers and posted roughly 400 tweets.

A few weeks ago, “Cozomo” and “Bianca” teamed up to raise funds for Ukrainian NFT creators. According to Snoop Dogg, @cozomomedici and @BiancaMedici69 spent 35.58 ETH on digital art by Ukrainian designers.

Bianca_de_Medici’s OpenSea account currently holds about 560 NFTs from a diverse range of projects. Just a few notable NFTs now in Sia’s account include:

In @BiancaMedici69’s last Twitter thread on March 8th, Sia says she started investing in Bitcoin back in 2016 and soon became a huge supporter of Ethereum founder Vitalik Buterin. However, it wasn’t until “the birth of punks” that Sia became more involved with Web3.

Sia concluded by saying she supports any artistic medium that helps people “express who they are inside.” The award-winning songwriter also says she will continue to support the NFT industry.

Although nobody knew Sia owned the @BiancaMedici69 account, she didn’t hide her fascination with NFTs from her fans. Late in 2021, Sia worked with the FTX US exchange to bring an official NFT collection to OpenSea. There are also rumors Sia wants to create a “Siaverse” metaverse to better engage with her fans.

Twitter Makes it Easier to Use Crypto and Verify NFTs

The social media platform also allows Twitter Blue accounts to connect their MetaMask and prove NFT ownership on OpenSea. After users connect their OpenSea account to Twitter, they should see a border around the NFTs they use as a profile pic. This border signifies ownership and helps viewers find the NFT on OpenSea.

Although Twitter is doing a lot to attract NFT influencers, other social media sites are experimenting with this technology. Most recently, Adobe’s Behance allowed creators to post Solana NFTs via the Phantom wallet. Behance users could already share Ethereum and Polygon NFTs on Adobe’s popular platform.