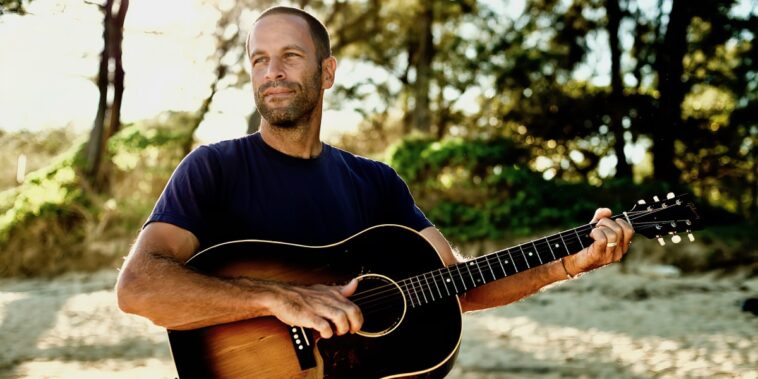 Acclaimed musician Jack Johnson will offer IRL perks to anyone holding one of “Outside” magazine’s Bedrock Badge NFTs. In total, “Outside” is giving away 551 prizes to NFT holders, including one VIP pass to see Johnson perform at the Hollywood Bowl.

When people sign up for an account on Outside.io, they automatically receive a Bedrock Badge NFT. “Outside” says anyone who claims this NFT before the June 24th release of Johnson’s “Meet the Moonlight” album gets a chance to win Jack Johnson gifts.

As mentioned above, the top prize will be a ticket to see Jack Johnson’s upcoming concert in Los Angeles. One NFT holder will receive two box seats at Johnson’s Hollywood Bowl performance.

“Outside” says all 551 winners will get a free digital copy of “Meet the Moonlight.”

Even if contestants don’t win one of these prizes, “Outside” says Jack Johnson is planning future NFT drops. People who hold Bedrock Badge NFTs will enjoy priority access to these yet-to-be-announced NFTs.

Launched in June, Outside.io is a Solana-based NFT market operated by the decades-old “Outside” magazine. “Outside” says it wants to use this site to build a Web3 community dedicated to environmentalism, sustainability, and outdoor activities.

Considering “Outside’s” environmental ethos and Jack Johnson’s charitable Kokua Hawaii Foundation, this NFT collaboration may seem odd. After all, one of the primary criticisms of blockchain technology is that it’s terrible for the environment.

While these concerns are valid for some blockchains, many NFT platforms put an emphasis on carbon neutrality. For instance, “Outside” chose the Solana blockchain, which officially became carbon-neutral in 2021.

Earlier this year, author Margaret Atwood launched her NFT course on Tezos primarily because of its energy efficiency. The Polygon blockchain also plans to become the first carbon-negative chain.

Ethereum remains the main blockchain in the NFT sector that environmentalists have issues with. Due to Ethereum’s Proof of Work consensus, it’s not the preferred chain for eco-conscious customers.

However, the Ethereum Foundation says its energy expenditure will go down by 99.95 percent once it upgrades to Proof of Stake. If “The Merge” is successful, it would significantly reduce the carbon footprint of NFTs on Ethereum.