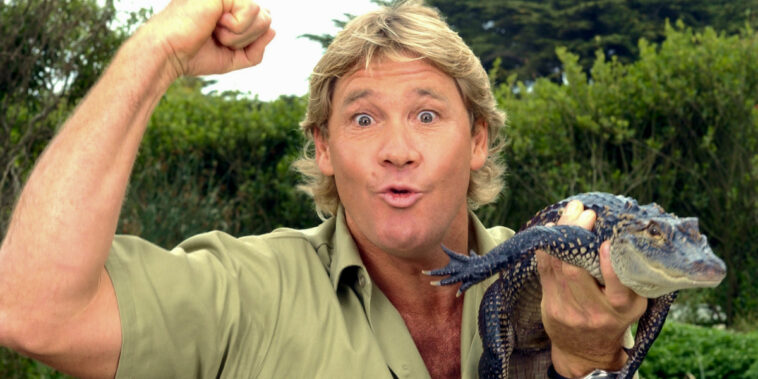 News of the “Wildlife Warriors” NFTs coincides with the Australia Zoo’s 20th anniversary. However, there’s no news on whether these upcoming NFTs will feature special traits in honor of the zoo’s historic birthday.

Recent reports from CoinTelegraph suggest “Wildlife Warrior” NFTs will be released in a “series of drops,” each highlighting one animal. The Australia Zoo also suggested each NFT will be “100 percent unique” with a mix of randomly generated traits.

When announcing its NFT project on social media, the Australia Zoo tweeted a picture of a Koala Bear. However, it’s unknown if this will be the first animal in the “Wildlife Warriors” NFT collection.

We do know that these NFTs will be available on the Algorand blockchain. The Australia Zoo also says it’s working with the local tech company Meadow Labs to design its “Wildlife Warriors” NFTs.

Since the Australia Zoo is committed to wildlife conservation, it’s no surprise it decided to mint on a carbon-negative blockchain like Algorand. Indeed, Steve Irwin’s son Robert Irwin said he felt most comfortable using Algorand’s “green chain.” The Algorand team also said it was proud to partner with the Australia Zoo and support “sustainability.”

Although Ethereum remains the most dominant chain for NFTs, many prominent organizations don’t feel comfortable with its environmental impact. According to recent statistics, one Ethereum transaction consumes as much energy as over 10,500 hours of YouTube videos.

Many companies and celebrities are now opting to work with smaller chains with a smaller carbon footprint versus Ethereum.

Polygon is yet another chain that continues to promote its eco-conscious status. In fact, the Polygon Network recently published a “Green Manifesto” highlighting its goal to become 100 percent carbon negative in 2022.

However, it’s worth mentioning that Ethereum plans to transition to a more eco-friendly “Proof of Stake” network later this year. Once Ethereum reduces its energy requirements, it might solidify its status as the chain for NFT trading.