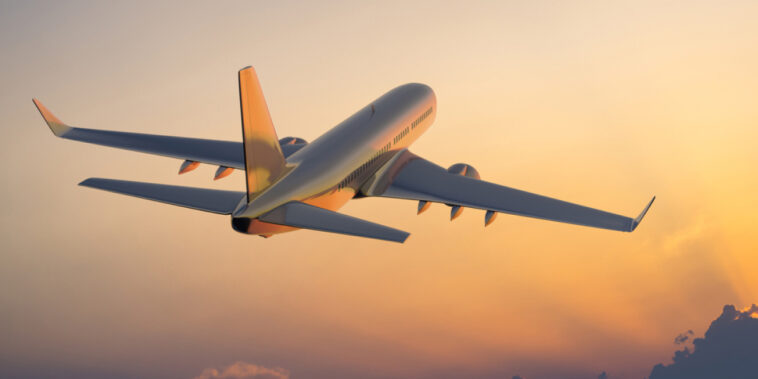 In a press release, TravelX and Air Europa announced the first non-fungible token flight ticket series called “NFTickets.” Minted on the Algorand blockchain, the NFTickets will be tied to actual airline tickets for a flight from Madrid to Miami in December. The flight is meant to coincide with the Art Basel event in Miami, a hot spot for NFTs.

Bernardo Botella, the Global Sales Director at Air Europa, said that innovation is in the airline’s DNA, and it has been a pioneer in implementing new technologies. In Botella’s view, NFTs could be the next step in the travel industry.

TravelX will auction the NFTickets on its website every 14 days, which started on April 11th. The winners of the auctions will be able to redeem their NFTickets for actual airline tickets when they are ready to fly. The NFTs will come with a rare art piece commissioned as part of a series called “The Art as the Destination.”

The artist of the first piece is Carlos Betancourt, whose art has appeared in permanent collections at the Metropolitan Museum of Art NY and the Smithsonian National Portrait Gallery. For his work, Betancourt said he would be experimenting with the boundaries of art and technology, the concepts of space, magical realms, travel experiences, and the feelings and memories those experiences can evoke.

Facundo Diaz, the co-founder of TravelX, said the NFTickets would provide auction winners with a better ticket that can be managed easily from a blockchain wallet. The tickets will be the “perfect fusion” of art, technology, and travel in Diaz’s view.

While physical objects were rarely linked to NFTs during the industry’s boom in 2021, 2022 has been very different. In it, several companies have attached real-world objects to NFTs, taking advantage of the blockchain’s ability to prove provenance quickly.

For example, Hennessy attached a rare bottle of Cognac to an NFT, the Golden State Warriors attached rare memorabilia to their 2022 Playoffs NFTs, and Mike Tyson linked signed physical merchandise to some of the NFTs in his collection drop.

According to some, the blockchain’s built-in functionality to prove the ownership chain of an item is a game-changer for collectibles. One of the believers is Kevin O’Leary, a prominent shark on the TV show Shark Tank. He has stated that the blockchain can make it easier to prove the authenticity of an item and simpler in proving fakes.

There’s no telling whether TravelX’s and Air Europa’s bid to use NFTs to link to tickets will pay off, but there’s little doubt that the movement to attach NFTs to physical items is growing.