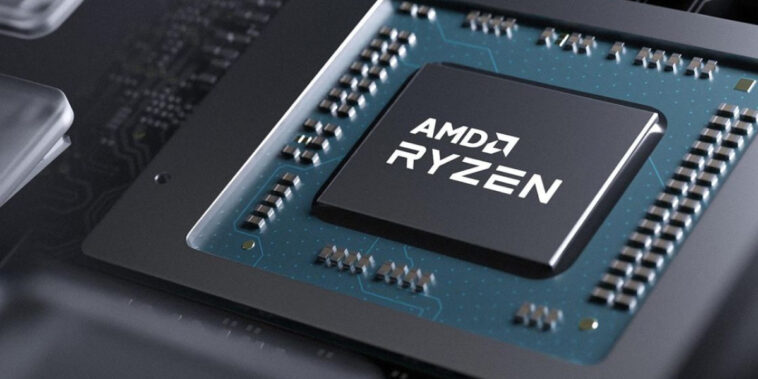 According to a NASDAQ press release, Meta is most interested in using AMD’s radio chips to make 4G and 5G metaverse applications more efficient and affordable. AMD said it would use its Xilinx Zynq UltraScale+ RFSoC chip in Evenstar’s radio units.

AMD is partnering with the social media giant through Meta Connectivity’s “Evenstar” program. “OpenRAN” is another segment of Evenstar that helps telecom manufacturers use “vendor-neutral hardware.” Other partners in Meta’s Evenstar platform include Cisco, Xilinx, and Rakuten.

This isn’t the first time Meta and AMD have joined forces on hi-tech projects. At 2021’s Accelerated Data Center Premiere, AMD said Meta was buying its semiconductor chips for data centers. In addition to Meta, tech giants like Microsoft and Google are a few faithful AMD customers.

As Rarity Sniper previously reported, Meta announced that it was working on technologies for metaverse mobile apps at the 2022 Mobile World Congress (MWC). The new partnership with AMD seems to be a part of Meta’s telecom strategy.

Also at the MWC, the semiconductor company Qualcomm addressed the need for next-gen chip designs if the metaverse is going to go mainstream. Interestingly, Rarity Sniper recently discovered that Qualcomm has a $100 million fund for metaverse-related projects it calls “Snapdragon.”

According to a report from semiconductor giant Intel, that $100 million probably isn’t enough to fully develop the metaverse across multiple devices. In a recent report, Intel claimed computing power would need to increase 1,000-fold for a full metaverse to become a reality.

However, that isn’t stopping Intel from getting involved in Web3 projects. Interestingly, the Santa Clara-based company has made big news in crypto for developing the “Blockscale” chip. Intel promises this latest innovation will significantly cut down on Bitcoin’s environmental impact.

In South Korea, Samsung Electronics just revealed it’s working on a metaverse, but there aren’t many specifics on what this will entail. Samsung has already opened a metaverse experience called “837X” within the game Decentraland, and it integrated NFT collecting into its 2022 Smart TVs.

The Taiwanese phone manufacturer HTC also hopes to revolutionize metaverse tech in mobile devices. Earlier this year, HTC said it’s working on a metaverse-enabled smartphone that may integrate with its Vive VR headset.

While developing this new hardware will take a lot of time and capital, semiconductor companies appear to see huge opportunities in the metaverse sector.