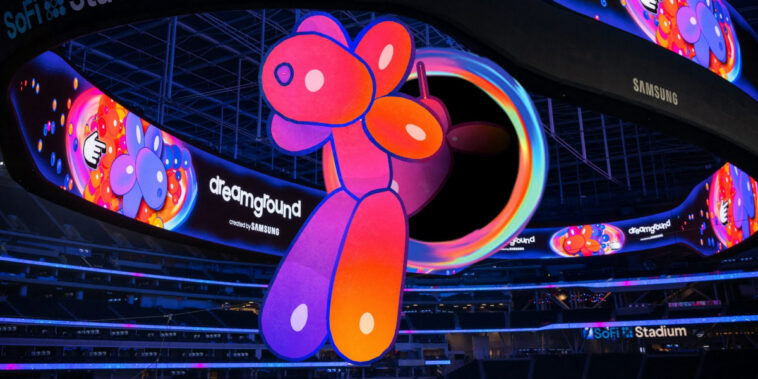 Samsung Electronics, the world’s largest memory chip and phone manufacturer, is building a metaverse. The news comes from Han Jong-hee, the Samsung Vice Chairman. Jong-hee discussed the topic of the metaverse with a number of employees and reaffirmed to them that the company plans to roll out “Samsung’s version of the metaverse.”

The Yonhap News Agency, based in South Korea, first reported the news. According to the Agency, Jong-hee said “we will create” the Samsung version of the metaverse. And that the employees should “come up with many ideas” to help “materialize” this metaverse.

And it hasn’t been empty air either. The company has reportedly set up a task force to explore metaverse topics. It reports directly to Jong-hee. The latest rumors are that Samsung is producing a virtual reality headset under the “Galaxy” brand name.

If so, it might compete with the Meta 2 Headset, which is the most recognizable VR set on the market. The Meta brand comes from the company that has made the biggest splash in the metaverse space — Meta, formerly known as Facebook.

Ever since Mark Zuckerberg changed Facebook’s name to Meta, the race for metaverse supremacy has been on. Leading the way perhaps is that same company. Since its name change, Meta has promised to introduce non-fungible tokens to its apps, opened a physical metaverse hardware store, and hit a significant milestone in Horizon Worlds.

But other companies have not been quiet either.

Microsoft raised eyebrows when it acquired Activision Blizzard for $70 billion. Apple’s CEO Tim Cook has said that the company sees a lot of potential in the metaverse, and it is investing in the technology. And gaming studios, small and large, are betting big on Web3 technologies, including Fortnite creator Epic Games.

Samsung’s moves then do not seem uncommon or unexpected, though perhaps the creation of a metaverse is. Time will tell how the company’s moves pan out and whether its customer base takes to its metaverse products. For now, it’s another sign that the development of the metaverse continues, and big tech companies are still bullish.