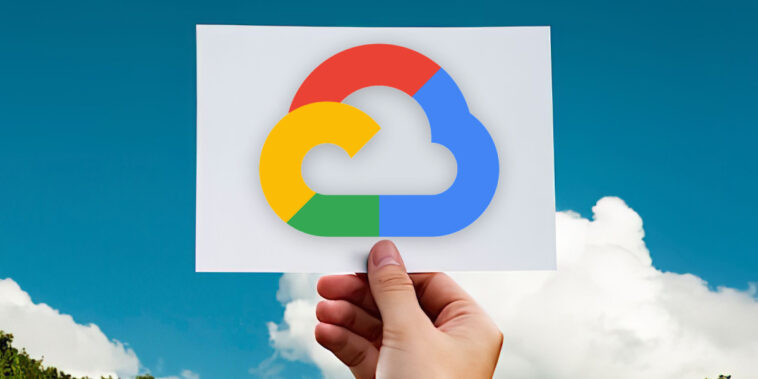 According to a recent email from Google Cloud’s VP Amit Zavery, the American tech giant now has a Web3-focused team in its Cloud division. James Tromans, who has previous experience at Citibank, will serve as the head of Google Cloud’s new Web3 group.

There are no specifics on what Google Cloud wants to do in the Web3 space, but it appears most interested in “back-end services.” Google Cloud seems to be working on tools and software solutions for Web3 developers and node operators.

However, Amit Zavery made it clear Google Cloud isn’t interested in getting “directly” involved in the cryptocurrency market. There was also no mention of NFTs or the metaverse in Google Cloud’s Web3 memo.

Interestingly, some reporters thought Google was getting into the NFT market when it filed a patent for “Non-Fungible Planet” with the USPTO. However, it appears Google wanted to use this term to promote conservation this Earth Day.

How does FAANG feel about Web3?

Of the big tech companies often included in the acronym “FAANG,” Facebook is typically viewed as the most receptive to Web3 technologies. Countless articles claim Facebook’s rebranding as “Meta” was the moment “the metaverse” entered the mainstream.

Of the major American tech companies, Meta Platforms is the most enthusiastic about Web3 innovations. As Rarity Sniper recently discovered, Meta opened a physical metaverse store in California. CEO Mark Zuckerberg also says NFTs will soon be available on platforms like Instagram.

However, just because Meta is the most vocal adopter of Web3 doesn’t mean other FAANG companies are sitting on the sidelines. Besides Google, companies like Netflix, Amazon, and Apple have expressed interest in various aspects of Web3.

Although Microsoft doesn’t fit the “FAANG” acronym, it’s clearly interested in the promise of Web3. At the start of 2022, Microsoft bought Activision/Blizzard to bolster its metaverse gaming division. Microsoft has also introduced metaverse features via “Mesh” on Microsoft Teams.

Although it may seem like some big tech brands are silent on blockchain tech, they’re all likely working on Web3 strategies.