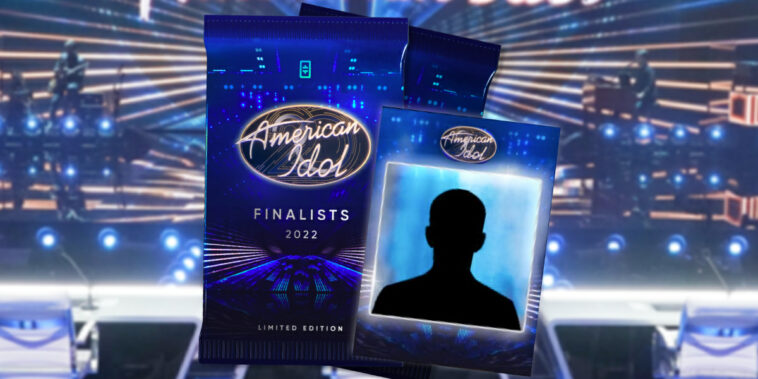 According to initial reports, these NFTs will feature images of the singers who make it into Season 20’s Top 14. After customers buy an “American Idol” NFT pack, they can open it to see which contestant is on their virtual collectible.

Besides owning a piece of “American Idol” history, NFT collectors will get the chance to win bonus perks each week from April 25th till the end of Season 20. If an NFT holder’s singer does well, Theta will reward them with virtual or IRL prizes.

For instance, if NFT holders have one of the singers that makes it into the Top 10, they will get a free 20th Anniversary “American Idol” NFT. People who have the NFT featuring the winning “American Idol” contestant will get a physical “Golden Ticket” souvenir.

The rewards for these categories are as follows:

With an average of between 5 and 6 million viewers per episode, “American Idol” will give Theta more mainstream exposure. However, Theta Drop has made many noteworthy NFT partnerships in the past few months.

For starters, Theta Drop continues to work with the pop singer Katy Perry. Interestingly, Katy Perry is one of the three judges on “American Idol” Season 20.

Outside of the “American Idol” universe, Theta made headlines after winning the rights to produce 50th anniversary NFTs for the game show “The Price is Right.” A few other prominent Theta Drop partners include singer Dionne Warwick, the esports team Pittsburgh Knights, and the online gaming site PartyPoker.