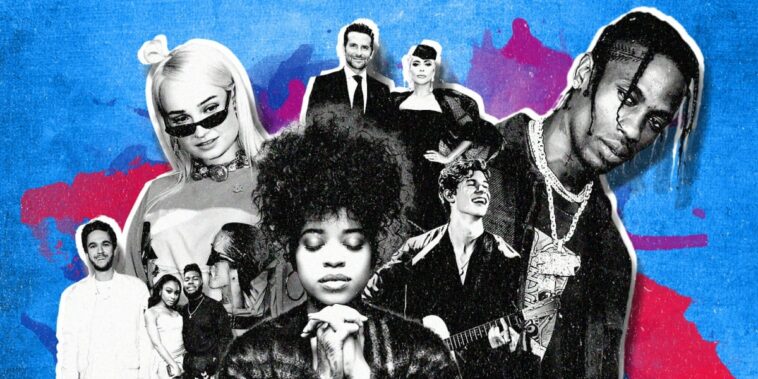 Built on the Flow Blockchain, this curated NFT market will feature digital art and media related to UMG’s hottest celebrities. UMG and Billboard hope to launch the ChartStars website in May of 2022.

According to an official press release, ChartStars NFTs could be images, video clips, or music from UMG artists that earned high marks on Billboard’s chart. ChartStars will also have a live leaderboard so NFT collectors can compete with other users for the “top spot.”

In addition to holding, sharing, and trading NFTs, ChartStars will add utility to many of its digital tokens. Special ChartStars NFTs may serve as contest entries or tickets to Billboard-sponsored concerts.

UMG executives also mentioned “challenges” and “gamification” when discussing the ChartStars platform. However, there’s no word whether ChartStars will include a video game component.

Billboard and UMG said they chose the Flow Blockchain due to its eco-friendly status. Developed by Dapper Labs, the Flow Blockchain is well-known for pro sport NFT platforms like UFC Strike and NBA Top Shot. Many NFT fans believe ChartStars will resemble Flow’s other successful sports-themed NFT marketplaces.

ChartStars Adds to Dozens of NFT Projects in the Music Industry

At the same time that Billboard announced ChartStars, it also revealed a significant partnership with the World of Women (WoW) NFT project. To honor its 2022 “Women in Music” event, Billboard asked WoW artist Yam Karkai to design three one-of-one NFTs with the following celebrities:

Billboard put these unique NFTs on the FTX US NFT Market with a starting bid of one ETH each. The winning bidders will get a free VIP pass to Billboard’s 2023 “Women in Music” event.

Interestingly, one of UMG’s chart-topping artists also seems to be interested in NFTs. As Rarity Sniper recently revealed, Billie Eilish filed two patents to protect her name and “Blohsh” logo on the metaverse. These recent filings suggest Eilish wants to create a blockchain game with a new cryptocurrency.

And it’s not just UMG and Billboard that are interested in bringing Web3 to the music industry. Companies like Spotify are actively searching for Web3 developers, and Warner Music Group is building a metaverse concert hall in The Sandbox.