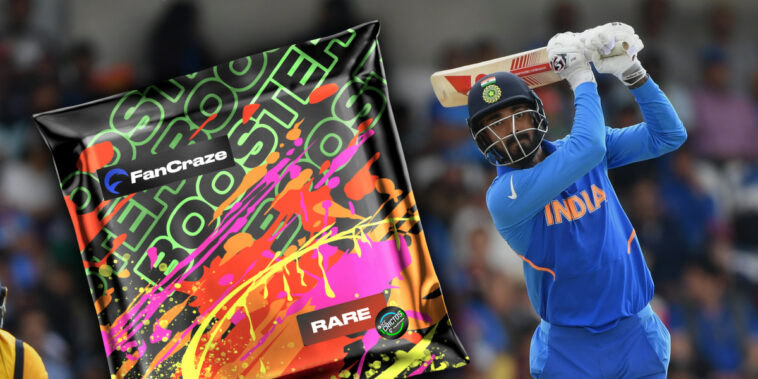 And it’s not just VC firms that appear to be “crazy fans” of FanCraze. It’s rumored Manchester United’s Cristiano Ronaldo is a big supporter of this pro sports NFT platform.

None of the suspected FanCraze donors responded to Bloomberg’s requests for comments. Dapper Labs also didn’t answer questions related to the latest FanCraze funding round. However, people involved with FanCraze believe Dapper Labs will put out a press release on financing within a few weeks.

Launched in January of 2022, FanCraze is on Dapper Labs’ Flow blockchain, and it has a similar user-friendly style to Flow’s NBA Top Shot. In 2021, the International Cricket Council (ICC) became an official partner of the FanCraze collection.

Although cricket isn’t super popular in North America, this pro sport has a massive following in nations like India. In fact, the ICC says India accounts for 90 percent of the world’s total cricket fans. ICC now estimates there are at least one billion cricket fans on earth.

Back in 2021, Dapper Labs received roughly $17 million for FanCraze from firms such as Tiger Global Management and Sequoia Capital India.

Flow also has official NFT platforms with the UFC and NFL. Impressively, about 60,000 people created new accounts on Flow to participate in UFC Strike’s first drop. To date, that’s the highest single-day increase in unique addresses on the Flow blockchain.

Flow also appears to be interested in becoming the “premier” blockchain for the Premier League. As Rarity Sniper reported, the Premier League is in talks with Dapper Labs and three competing companies for a four-year contract to host official NFTs. On the low end, this deal could close for $298 million.

Thanks to its dozens of pro sport and entertainment partnerships, the Canada-based Dapper Labs now has a valuation of $7.6 billion. The FLOW cryptocurrency currently has a market cap of about $2 billion.