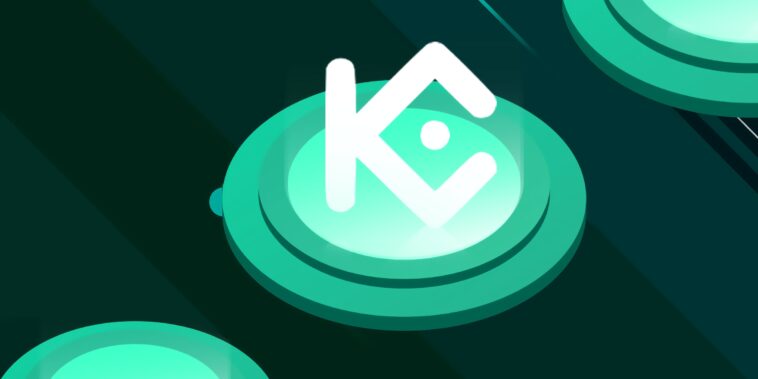 KuCoin Ventures, the venture capital arm of KuCoin, and the cryptocurrency exchange’s NFT marketplace have collaborated on a $100 million fund aimed at NFT creators. According to a press release, the fund will focus on early-stage NFT projects in arts, sports, PFPs, Asian culture, celebrities, and GameFi.

An initial cohort of 99 NFT creators will join the cryptocurrency exchange’s NFT marketplace titled Windvane. There, the creators will receive support for their projects.

The CEO of KuCoin, Johnny Lyu, said the “Creators Fund” will aid in the development of the KuCoin ecosystem. Ultimately, the goals are to bridge Web2 and Web3, create a more integrated NFT world, and help more NFT creators launch their projects. Another focus is on keeping costs and other barriers to entry low for users.

The Windvane NFT marketplace is brand new, decentralized, and offers minting, trading, storing, and management services. Currently, it supports many of the top blockchains, including Ethereum, Binance Smart Chain, and FLOW. The hope is that Windvane will become a one-stop shopping center for the world’s top NFTs.

KuCoin Ventures’ and Windvane’s Creators Fund isn’t the only of its type sprouting up. In the past month, VISA launched a program to onboard creatives into NFTs. Like KuCoin, VISA promised to bring in a small cohort of promising NFT creators and support them via an incubation process. As part of the VISA program, creators would receive a stipend at the end of the program to help them launch their projects.

KuCoin’s press release reveals another trend: cryptocurrency exchanges launching NFT marketplaces. So far, FTX US and Binance have marketplaces up and running, and both have featured top projects. The Golden State Warriors dropped its 2022 NBA Playoff NFT set on FTX US, and Binance teamed with Mike Tyson to drop a mystery box NFT collection.

Even Coinbase, after a long waiting period, has moved its NFT marketplace into closed beta.

Both new marketplaces and creators funds are promising news for NFT creatives. More marketplaces may signal more demand, and creators will have the opportunity to reach more people through their NFTs. When it comes to creators funds, NFT talent can use these programs to onboard themselves into the NFT space, learn the ins and outs of the industry, and even dive deep into the technical content.

Time will tell how successful KuCoin’s Creators Fund and marketplace are, although, given the speed the NFT space moves at, it wouldn’t be surprising to see new projects coming from or debuting on them soon.