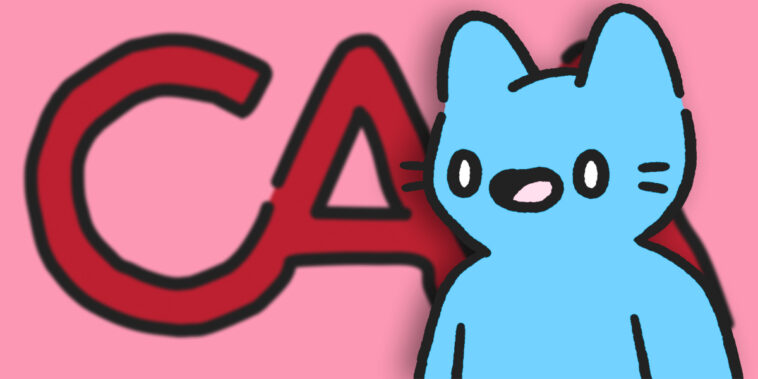 There are no specifics on what the Cool Cats team has planned, but initial reports suggest it wants to use the Cool Cats in film, TV, or print media. The new CAA deal could also help Cool Cats connect with big stars or companies, organize live events, and design branded merchandise.

Unlike NFT collections like the Bored Ape Yacht Club (BAYC), Cool Cats doesn’t give NFT holders full IP rights. Instead, people who buy a Cool Cat enjoy “non-exclusive rights” to use their avatars in merchandise or advertising. However, Cool Cats can use the IP rights of its iconic characters in other media ventures.

It’s becoming more commonplace for Hollywood managers to partner with top-tier NFT collections. For instance, the United Talent Agency struck a deal with CryptoPunks and Meebits in the summer of 2021. Also, Madonna’s manager Guy Oseary represents the BAYC and World of Women.

The 9,999 blue fur Cool Cats have become synonymous with “blue-chip NFTs.” Since Cool Cats launched in mid-2021, they have attracted serious star power as more celebrities joined the club. Just a few big names that have bought into the Cool Cats collection include:

To capitalize on its growing popularity, the Cool Cats team is working on its “Cooltopia” metaverse and Cool Pets NFT collection. Cool Cats has also expressed interest in developing metaverse games and a cryptocurrency called MILK.

More recently, the Cool Cats collection saw a massive spike in demand after it was featured in BAYC founder Yuga Labs’ “Otherside” ad. Viewers could see a 3D Cool Cat avatar alongside other prominent NFTs at the end of this 1.5-minute clip.

After Yuga Labs launched its “Otherside” trailer, all of the NFTs featured in the ad experienced a massive price surge. The floor price for one Cool Cat NFT on OpenSea is currently almost 9.5 ETH (or about $30,000).