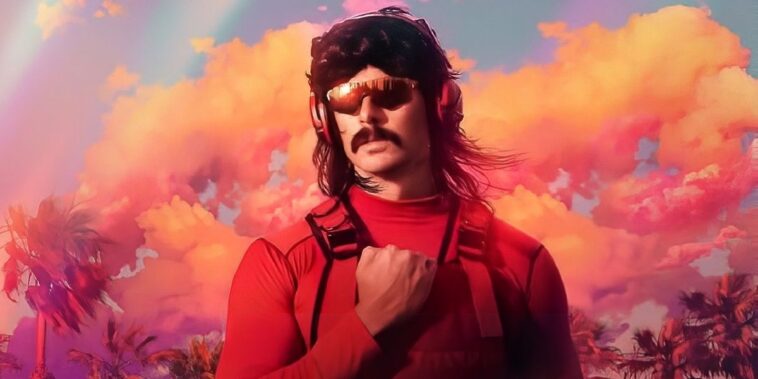 Midnight Society, the brainchild of Dr. Disrespect, is pushing forward with its Web3 integration. The latest news is it has partnered with Polygon Studios to build a platform where gamers will be able to trade in-game NFTs.

According to reports, choosing Polygon comes down to two benefits, both for gamers. First, Polygon, a Layer 2 scaling solution for the Ethereum blockchain, has historically low fees. It is also environmentally friendly, having published a “Green Manifesto” earlier this year to become the first “climate-positive” blockchain.

The new platform will likely benefit players of Midnight Society’s first title — Project Moon. That game, rumored to be a first-person shooter, will incorporate NFTs and blockchain technology, though the game will have an “NFT-free” side for players who don’t want to participate in Web3.

Polygon CEO Ryan Wyatt said that Project Moon is pushing the boundaries on integrating Web3 into games by providing gamers an opportunity to opt-out if they wish. Because of this NFT, non-NFT approach, video game enthusiasts have the best of both worlds.

Though many see Web3 as the future of gaming, gamers themselves have met any push to add NFTs to games with resistance. Some criticism comes from the NFTs adding little to gameplay, whereas others believe NFTs will create a “pay-to-win” mechanism in popular games. Still, that hasn’t stopped some studios from pressing on.

For its 50th anniversary, Atari dropped a non-fungible token mystery box set. The “loot box NFTs” came in three different tiers — common, rare, and legendary. Although the gaming company has not integrated NFTs into its games yet, this loot box NFT drop indicates it is receptive to Web3.

Two months ago, Epic Games announced it was partnering with LEGO to create a metaverse for kids. The goal of that metaverse is to provide an immersive experience for kids to “learn together.” The gaming studio already has Web3 elements in its popular Fortnite game, including a world builder mode.

Finally, Japanese gaming company Square Enix recently sold the rights to Tomb Raider and other titles to a Swedish group. The goal for Square Enix is to invest more into Web3 technologies like NFTs and the blockchain. Observers expect the two parties to finalize the deal in September.

Although gamers have pushed back on using Web3 in titles, these examples and Midnight Society show that at least a portion of the client base thinks differently. Time will tell how Midnight Society’s NFT push goes, but it will certainly be an interesting ride.