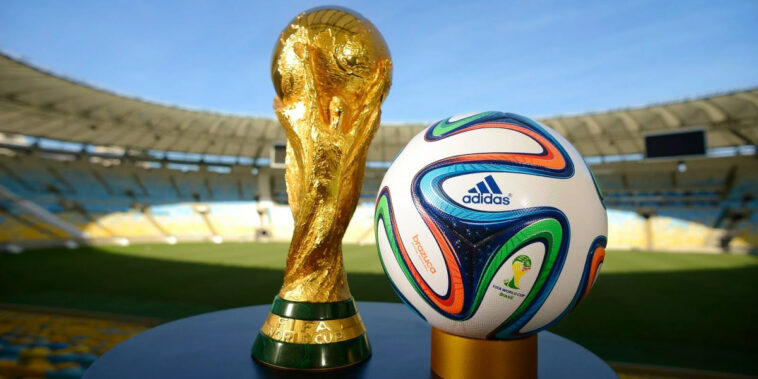 In a statement, FIFA President Gianni Infantino said that the organization is “delighted” to partner with Algorand. The partnership will further FIFA’s goal of making soccer truly global. It also indicates the organization’s commitment to seeking “innovative channels” for sustainable revenue growth.

Algorand is a climate-conscious blockchain that is the tool of choice for thousands of organizations. Silvio Micali, a professor at MIT, created Algorand and said that the partnership with FIFA will “showcase” the blockchain’s potential.

On the day of the announcement, the price of Algorand rose 19%.

While sports and Web3 have generally gone hand in hand, soccer deserves a special mention. Every month, another news story breaks that involves the beautiful game and an aspect of Web3.

One of the earliest arrivals to the non-fungible token scene was Sorare. This Paris-based company produces soccer NFT trading cards that sometimes sell for hundreds of thousands of dollars. Users collect these cards and play them in fantasy games, where they can earn more cards. Sorare had a monster funding round in 2022 and made our list of the top NFT companies.

Manchester City in the United Kingdom touched on another part of Web3 this year. A couple of months back, it revealed it wanted to create a digital replica of its stadium in the metaverse for fans who couldn’t attend games in person.

FC Barcelona, one of the most prominent teams globally, indicated its Web3 ambitions at a conference this year. There, a club representative said the organization wanted to become involved in cryptocurrency and NFTs.

Time will tell how FIFA and Algorand’s partnership will play out. However, there’s little doubt that soccer — its clubs and fans — have an appetite for Web3.