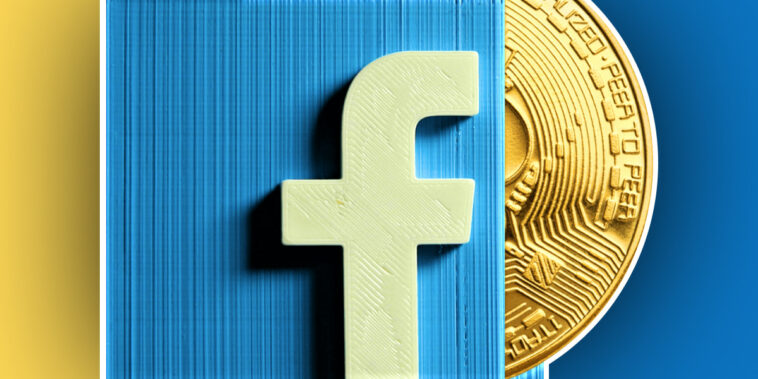 Meta’s team appears to be working on an in-app virtual currency nicknamed “Zuck Bucks.” According to Meta employees who spoke with Financial Times, these new tokens could soon be released on Facebook and Instagram.

There aren’t specific details on how these tokens will work, but Financial Times reporters compared them to “Robux” in the popular metaverse game Roblox. It’s also clear Meta won’t use blockchain technology to create its virtual currency. Unlike a decentralized cryptocurrency, Meta will control these new in-app tokens.

Most recent reports on the “Zuck Buck” rumors suggest there will be three different digital currencies, two on Facebook and one on Instagram. Facebook users could soon earn “social tokens” and “reputation tokens,” while Instagram users could look forward to “creator tokens.”

There appear to be two main goals behind Meta’s new digital currency project. First, the company wants to experiment with revenue streams unrelated to ads. Currently, Meta is almost entirely reliant on ads to generate money. Some reports suggest Meta gets as much as 97.9 percent of its revenue from advertisers.

As the company noted in its February earnings call, it stands to lose $10 billion in ad revenue due to Apple’s new iOS privacy features. Although Meta still generates the highest returns in the social media industry, executives are wary of relying heavily on ads, especially as apps like TikTok gain momentum.

Another reason Meta may be turning to digital currencies is to experiment with “decentralized governance.” Although Meta will still be in control, users may have greater sway over what type of content appears by “voting” with their tokens. This greater influence may create new incentives and increase user engagement on Facebook and Instagram.

Meta Sees Web3 as a Possibility for Profitability

Those familiar with Meta’s history probably aren’t shocked by the news of its “Zuck Bucks” project. Years before the re-branding to Meta, Facebook expressed interest in creating digital currencies and novel payment solutions. Most famously, the social media company was developing a stablecoin called “Diem” until the US government shut it down in early 2022.

Shortly before news of Meta’s “Zuck Bucks” leaked to the press, CEO Mark Zuckerberg announced plans to bring NFTs on Instagram. Reports from the Financial Times also suggest Meta is working on integrating NFTs into Facebook as soon as May.

Some reporters speculate these NFTs will be used as “virtual tickets” to various Facebook Groups. There are also rumors Meta is interested in letting WhatsApp and Messenger users exchange NFTs.

While Meta’s dreams of Diem may be dead, that certainly hasn’t diminished Meta’s interest in using Web3 to its advantage.