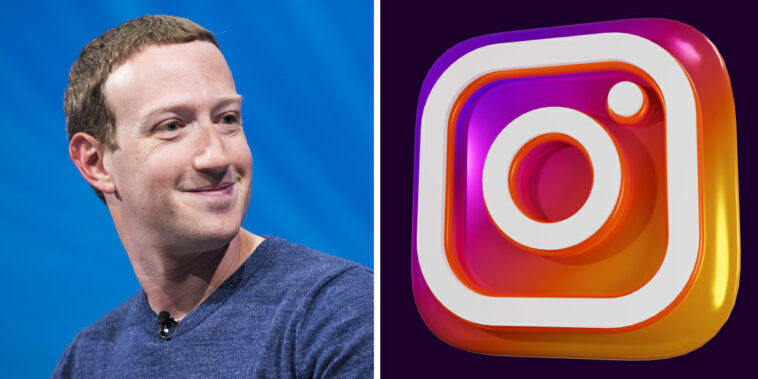 Another social media platform seems poised for NFT integration. In a conversation at South by Southwest, Meta CEO Mark Zuckerberg shared that non-fungible tokens are coming to Instagram soon.

Zuckerberg said the company is working on bringing NFTs to the platform in the “near term.” Although he said he wasn’t ready to announce specifics yet, it is possible in the “next several months” that users will be able to display NFTs on the social network and even mint new ones.

The remarks came as part of a panel and conversation with Shark Tank contributor and Fubu founder Daymond John. While they are big news, they are also not completely surprising. Zuckerberg has said that non-fungible tokens are a significant part of the Meta strategy and opined that NFTs are crucial for a functioning metaverse.

A couple of months ago, Meta announced that it was considering installing NFT marketplaces on Facebook and Instagram. The marketplaces, if implemented, would be the first of their kinds on major social networks, bypassing the NFT functionalities on Twitter, OnlyFans.com, and Reddit.

Zuckerberg gave no further details or a specified timetable for the NFT integrations.

After Twitter became the home of the NFT community and the company allowed for verified NFT profile pictures, major social networks have been announcing possible NFT integrations. While some of these implementations have been similar to Twitter’s profile picture verification, others will likely be more complex.

For instance, YouTube is considering allowing creators to mint their content as NFTs. This functionality would create new income streams for creators and form stronger bonds between creators and their fans. OnlyFans.com, another predominantly video-sharing site, is considering similar integrations.

Instagram’s implementation of NFTs could be another big boon for the mainstream adoption of NFTs, as it is one of the most popular social media apps. It would possibly allow for easy use of NFTs as well. Currently, a user needs to create a crypto wallet, store a seed phrase, and buy cryptocurrency to trade or mint NFTs. More and more mainstream providers are trying to do away with those requirements.

It will undoubtedly be interesting to see how NFTs on Instagram will be received, given a considerable distaste for the technology in today’s climate. But there’s little doubt that it would put NFTs front and center on a top platform, possibly onboarding more people into the degen lifestyle.