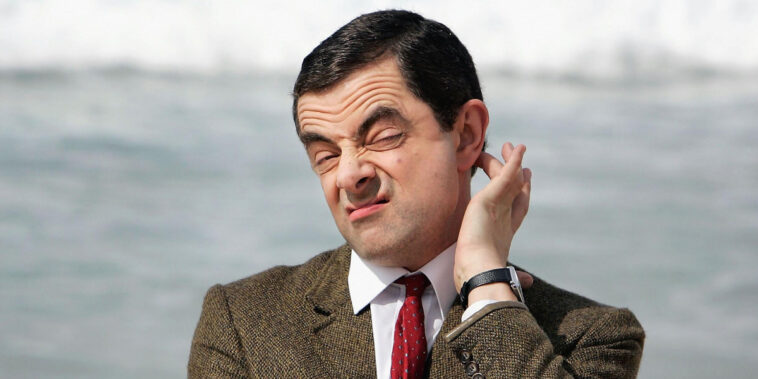 Mr. Bean, the popular ’90s comedic figure, will make his Web3 debut in style: an NFT collection dropping on May 25th. The 3,333 collectibles are mintable on the Ethereum blockchain, and the collection’s creators have based the art on the recent Mr. Bean animated series.

Holders of the Mr. Bean NFTs will receive digital and physical rewards. They will also access competitions and redeemables, including a signed, unpublished still from the animated series.

Rowan Atkinson, the actor who played Mr. Bean and the show’s co-creator, said that the NFT collection is “a great idea.” He “welcomes with open arms” any initiative that brings attention to the artwork in Mr. Bean animated series.

FOMO Lab, which bills itself as “leaders in the Web3 revolution,” is running the drop. The team has completed NFT collaborations with significant athletes, including heavyweight boxing champion Tyson Fury. FOMO Lab will work with Banijay, an independent content producer and distributor, for the drop.

Owain Walbyoff, the Chief Commercial Officer of Banijay, said the company continues to adopt new technologies to “futureproof” its brand. The mix of digital and physical rewards gives Mr. Bean NFTs long-term value for those who hold them.

Those interested in the Mr. Bean drop can head to the FOMO Lab website or join the drop’s official Discord channel. The company is planning more Mr. Bean drops in 2022.

The Intersection of Media and NFTs Proving Fruitful Ground

While the relationship between intellectual property and non-fungible tokens is still mostly unexplored, the projects that have utilized NFTs to create content show promise.

Earlier this year, AMC released a collection of The Walking Dead NFTs on an eco-friendly blockchain. The NFT set, which immortalized the various moments of the television series, was done to mark the final season of the long-lasting show.

Finally, two organizations will try to successfully use the IP of the popular NFT collection Bored Ape Yacht Club. The first is Coinbase, which wants to make three movies using Bored Apes. The other is Jenkins the Valet, which has hired Neil Strauss to write a “memoir” of the Ape, who needs to save the Yacht Club.

Time will tell how the Mr. Bean collection does, but given the show’s popularity, the NFT set could bring new, more mainstream people into Web3.