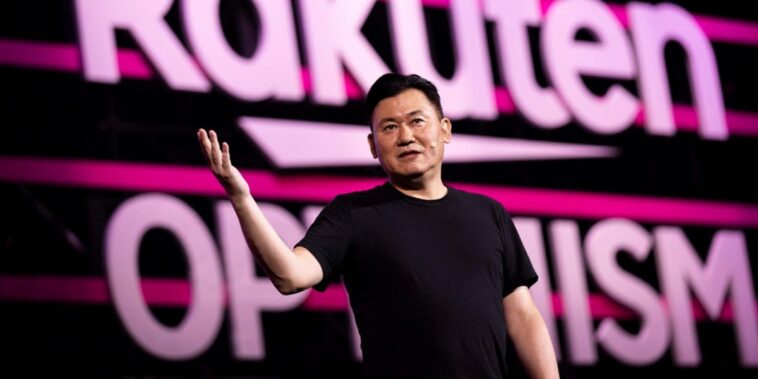 Rakuten is the biggest online marketplace in Japan and currently boasts over 50 million users. The NFT marketplace is called Rakuten NFT and provides peer-to-peer buying and selling of NFT in areas such as sports, entertainment, music, and anime.

Rakuten NFT will also host a one-stop platform that enables intellectual property owners to create websites for minting and selling NFTs. The company has plans to introduce a diversity of payment methods for users to choose from.

Rakuten is not the first big Japanese company to get into NFTs. Coincheck, Japan’s leading crypto exchange, debuted an NFT marketplace in 2021. And Miss Bitcoin, a Japanese cryptocurrency evangelist collaborated with Enjin, a blockchain gaming platform, to create an NFT charity in Japan.

NFTs Continue to Shine in 2022

2021 was a record-breaking year for NFTs, and this year has been starting hot.

Here are a few highlights from 2022 in the NFT space:

Furthermore, according to a report by ReportLinker, the metaverse market is projected to hit $758 billion by 2026. That means there will be plenty of room for brands, companies, and corporations to get involved with the nascent technology as it continues to evolve.

Currently, the Philippines is the top adopter of NFTs, and three other Asian countries (Malaysia, Thailand, and Vietnam) are in the top five. One reason NFTs have become so popular in these developing countries is that play-to-earn games like Axie Infinity often let players earn more than they could from minimum wage.

As a developed country with higher wages, Japan shouldn’t expect play-to-earn games to have the same appeal to its citizens. However, with a rich culture that includes anime, manga, and some of the best video game developers in the world, the population could be ready for an NFT art explosion.

An NFT platform from the biggest e-commerce company in the country might be a push in the right direction.