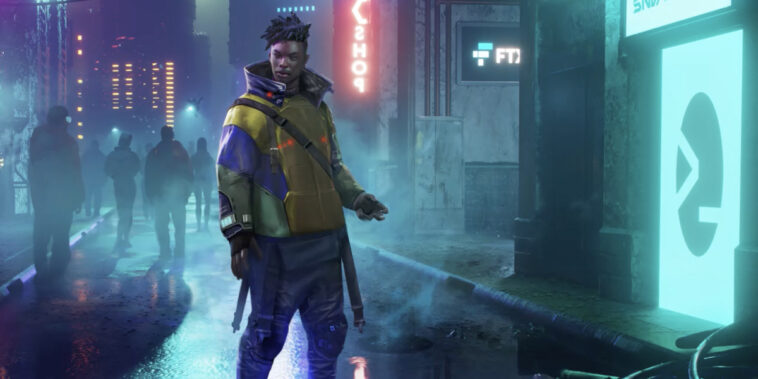 Dennis Kooker, a president at Sony, said the partnership would focus on “delivering” accessible and user-friendly experiences for fans and musicians. Michael Nash, a UMG vice president, said the same, emphasizing the partnership’s opportunity for the label’s artists.

At the moment, Snowcrash’s NFT platform hasn’t launched yet. But it promises a star-studded NFT line-up for 2022, with Bob Dylan and Miles Davis NFTs expected to drop. Jesse Dylan, the son of Bob Dylan, is part of Snowcrash’s executive team. It also includes Jeff Rosen, the Bob Dylan Music Company president, and Walter de Brouwer, an adjunct professor at Stanford.

In 2020, UMG spent $400 million on Bob Dylan’s song catalog. Sony, in turn, spent $150 million for Dylan’s recorded music rights in 2021. The two have a vested interest in collaborating on a Bob Dylan project that can make them the most money, and NFTs might be the right fit.

Although Snowcrash focuses on an NFT platform for artists, they operate as a Solana node and have other functions. As such, its reach may be broader in the future.

This news is not the first from music labels about Web3. Warner Music Group (WMG) beat the two mentioned to the punch, partnering with Splinterlands to allow artists to create blockchain arcade games.

On the independent artist side, Snoop Dogg came out with the news that he would turn his record label into a full-scale NFT music label. Snoop is a well-known supporter of NFTs and Web3 technologies, releasing his NFT collection on The Sandbox and owning several high-priced NFTs.

Music NFTs hold promise for musicians, who record companies in the past have often marginalized. They give creators new licensing and royalty opportunities, which could translate to more significant income streams and bypass the current Web2 streaming model.

There’s no telling what Snowcrash, UMG, and Sony Music will ultimately do with their partnership, but it certainly appears that music NFTs are set to have a steep rise in adoption in 2022 compared to 2021.