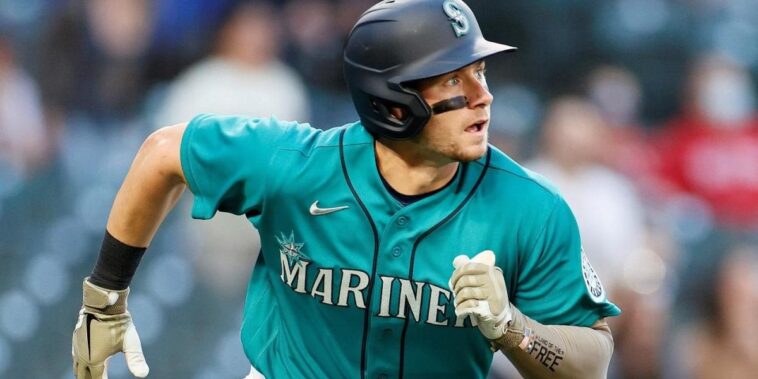 The MLB’s Seattle Mariners will give spectators special NFTs after the June 18th game against the LA Angels. As long as baseball fans have a ticket to the upcoming game in their Ballpark app or Apple Wallet, they will be eligible for this free NFT.

These ticket-themed NFTs will feature info on each spectator’s visit to T-Mobile Park, including their seat number and the game date.

There’s no word when the Seattle Mariners will release these NFTs, but people who visited the June 18th game should receive an email at or before June 20th. This e-message will let people know how to add this NFT to their crypto wallet.

The MLB Honors its Legacy with NFTs

Like the upcoming Seattle Steelheads NFTs, the MLB has used digital collectibles to celebrate many inspiring moments from its past. For instance, Candy Digital held an NFT auction for the legendary Jackie Robinson just a few months ago.

The MLB also paid tribute to the 82nd anniversary of Lou Gehrig’s “Luckiest Man” speech with a video NFT in 2021. According to Forbes, Gemini co-founder Tyler Winklevoss paid $70,400 to add this NFT to his portfolio. Like the Jackie Robinson auction, all of the funds from the Lou Gehrig NFT sale went to charity.

The NY Yankees’ Mickey Mantle also made a major appearance in the NFT market. At the start of 2022, someone spent roughly $740,000 to acquire a digital version of Mickey Mantle’s 1952 Topps baseball card.

While the MLB frequently uses NFTs to celebrate its past, it also wants to use Web3 to connect with a new generation of fans. Indeed, the MLB already partnered with the Atlanta Braves to build a metaverse version of Truist Park. More recently, the Chicago Cubs announced they are working on NFTs and metaverse experiences for their fans.

The NFT fantasy sports platform Sorare also says it’s working with the MLB on an NFT-based game. Expected to launch this summer, Sorare’s MLB title will allow players to compete against other fantasy teams and earn digital rewards.

Whether fans want digital memorabilia or VR experiences, the MLB has plenty to offer in Web3.