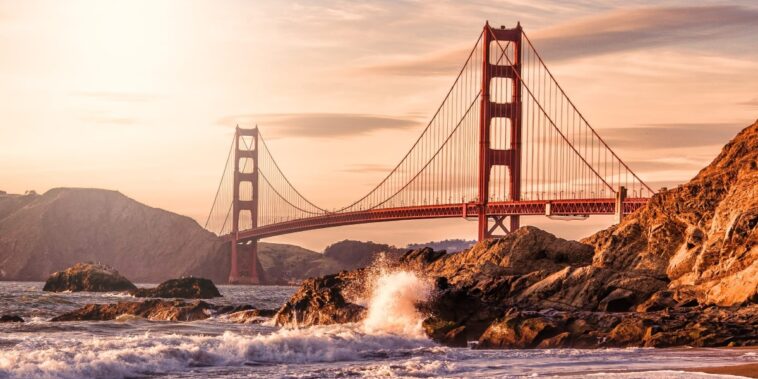 The benefits are not mutually exclusive, as holders of a token in a higher membership tier receive all the benefits of those at lower levels. All members will have access to a private lounge at the rooftop level of the club and a members-only menu.

The SHŌ Group has elected to build the restaurant on top of the SalesForce Transit Center in San Francisco. Given the location of the restaurant and the use of NFTs, it is perhaps unsurprising that SHŌ has several high-profile backers from Silicon Valley. Among the funders are SalesForce, Erica and Jeff Lawson of Twilio, Dan Springer (CEO of DocuSign), and Drew Houston (CEO of Dropbox).

In addition to the main restaurant, which will feature a large sunken pit grill for cooking, there will be a sushi lounge and a Japanese retail concept called SHŌ Market. All of the eateries will be available to the general public. According to reports, only the private lounge will require an NFT membership token.

For those interested in purchasing an NFT token membership to the restaurant, the SHŌ Group has not given the word yet on when they will go for sale or how much they will cost.

The SHŌ Group is not the only team opening a restaurant that uses NFTs. In fact, over the past several months, NFT restaurants have started up from coast to coast.

One of the earliest examples of a restaurant using NFTs was Gary Vaynerchuk’s Flyfish Club. Similar to SHŌ, the Flyfish Club employs NFTs as membership tokens. In the case of this restaurant, there are two membership tiers available, and when the team first released the tokens, people were buying them for thousands of dollars.

Another man in California took advantage of his Bored Ape IP rights and opened a burger joint featuring his Bored Ape Yacht Club art. The owner titled the establishment “Bored & Hungry” and utilized the art for BAYC #6184 and his two Mutant Apes.

Finally, various restaurants have opened and used NFTs to raise money. Generally, the utility for token holders was similar to the Flyfish Club and SHŌ: a membership that entitled the token holders to perks.

Because this use case of NFTs is so young, only time will tell if it will be successful. But for now, it’s another trend catching on in the world of Web3.