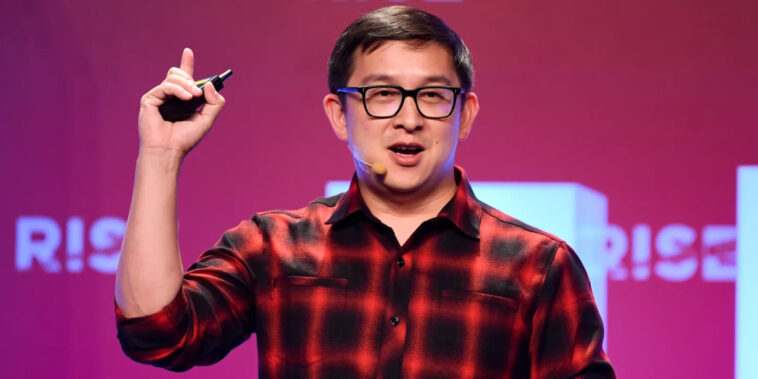 Most of these funds came from the California-based firm Andreessen Horowitz (a16z), but other prominent VCs and crypto companies contributed to Metatheory. Most significantly, Pantera Capital and the FTX exchange were involved in this funding round.

Although Metatheory has only been around since 2021, it has attracted a lot of attention for its NFT-based game “DuskBreakers.” Currently, this sci-fi title has two mini-games, and the original set of 10K DuskBreaker NFTs had a highly successful launch.

Metatheory plans to expand the “DuskBreakers” franchise in the upcoming months with more NFT drops and potentially a digital graphic novel. The company also expects to release its full play-to-earn “DuskBreakers” title near the end of 2022.

In addition to Lin, many former Twitch employees have now moved to Metatheory. For instance, Metatheory’s Bernie Su and Jen Enfield-Kane previously worked on Twitch’s popular show “Artificial Next.”

“DuskBreakers” is a free-to-play game on a web browser or Metatheory’s unique game launcher. Interested gamers can find more info on duskbreakers.gg.

Built on the Polygon blockchain, FreshCut is focused on short-form videos similar to apps like TikTok. What distinguishes FreshCut from its competitors is a “watch-to-earn” feature. Using a new cryptocurrency called FreshCut Diamond, creators and viewers could soon earn rewards for spending time on the FreshCut app.

A few months ago, another former Twitch executive raised millions for his venture into Web3 gaming. Twitch’s co-founder Justin Kan announced his Fractal NFT market received $35 million at the start of April.

According to a16z, blockchain technology could help catapult the global gaming market above its current valuation of $300 billion. Judging by how many Web2 game developers are now working on Web3 projects, it’s clear many agree with a16z’s assessment.