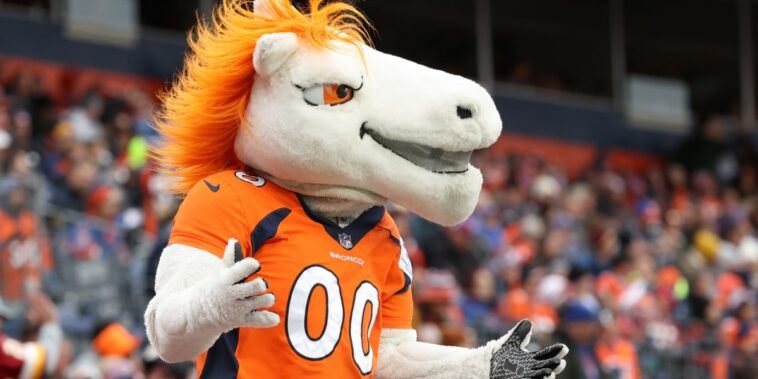 The Denver Broncos are on sale and a Decentralized Autonomous Organization (DAO) is trying to raise $4 billion to buy the team.

‘BuyTheBroncos’ was created by a group of crypto enthusiasts with the sole purpose of buying the NFL franchise. The DAO reportedly includes software developers, accountants, lawyers, professional athletes, and even a mathematician.

If they can successfully raise the allotted $4 billion price tag for the team, it would be the biggest acquirement by a DAO to date and could reshape what ownership means for thousands of Broncos fans.

According to Sean O’ Brien, a former CISCO legal department employee who is one of the leaders behind the project, if successful, the DAO would give some level of real ownership of the Broncos franchise to each of its members.

Ownership of a team is something few fans would ever dream of. But with cryptocurrency, blockchain technology, and Decentralized Autonomous Organizations, it is far within the realm of possibility.

The ‘BuyTheBroncos’ DAO will go live in March and already has some political support behind it. Colorado’s Governor Jared Polis told CNBC at ETHDenver that he was “excited” about the DAO’s ambition to buy the home team.

The governor added that the challenge is in the price tag — a whopping $4 billion. But he also said, “if your imagination is big enough, anything can happen,” and that he would do what he can for the project.

The Denver Broncos was put up for sale by owner Pat Bowlen on Feb. 1 with the intent to sell before the start of the 2022 season. When sold, the sale could have the highest price tag in North American sports history, according to sports media ESPN.

DAOs are organizations built on blockchain technology. Each DAO’s rules are encoded in a smart contract, and they are not controlled by any central government, but by all the individual members.

The ethos behind a DAO is that a group of people with a clear objective, using blockchain technology and cryptocurrency, can accomplish big goals.

Some ambitious DAO projects include:

The organizers of ‘BuyTheBroncos’ DAO believe if they can raise about $1 billion then they will try to convince traditional investors to jump on board for the remaining $3 billion.

For Broncos fans, the chance to own a part of the team and be involved in the decision-making process could be huge. We’ll be keeping our eye out on the DAO’s fundraising campaign in March.