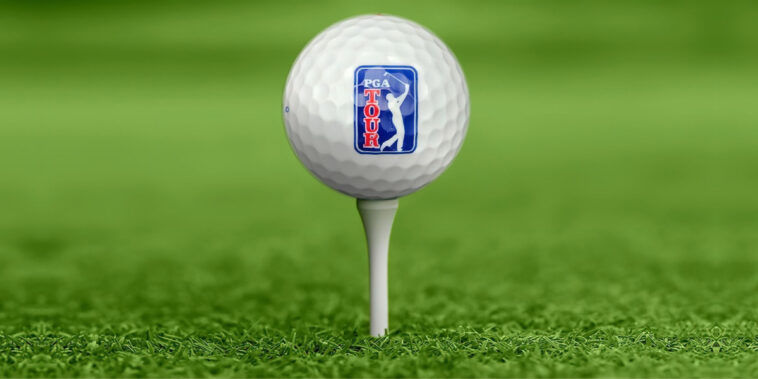 The PGA Tour is the latest pro sports organization to take a “swing” at minting NFTs.

According to documents obtained by GOLF.com, the PGA Tour recently closed deals with the NFT sites Autograph and Sorare. Pro golfers that agree to the PGA’s terms could soon earn royalties from the NFTs offered on these platforms.

Initial reports suggest the PGA will release official videos and photos as NFTs on Tom Brady’s Autograph. By contrast, Sorare will likely mint PGA Tour NFT cards that may be used in a fantasy golf tournament. Like Sorare’s popular fantasy soccer game, these new PGA NFTs should link with each golfer’s real-world performance.

At this point, it’s unknown which athletes will agree to release their PGA clips as NFTs. However, the PGA is offering significant incentives for the league’s top players to join its NFT program.

For starters, golfers in 2021’s FedEx Cup who “opt-in” to the PGA NFT deal will receive the following cash payouts depending on their rank:

The PGA Tour also says players will earn royalty fees every time their NFTs swap hands. GOLF.com discovered this royalty fee will increase or decrease depending on the demand of each player’s NFT collections.

Golfers who agree to the PGA Tour’s NFT deal can still release their own digital collectibles. However, if athletes choose to mint unique NFT collections, they can’t use images or videos from PGA tournaments.

Since the PGA Tour has to wait for athletes to agree to its terms, there’s no firm release date for these NFTs. However, GOLF.com expects to see the first PGA NFTs no later than this fall.

Can Autograph and Sorare take on Flow?

When many people think of pro sports NFTs, their minds gravitate to sites on the Flow blockchain. Created by Dapper Labs, Flow has many enviable NFT partnerships with pro sports leagues, including the NBA, NFL, and UFC.

As for Sorare, the French-based company took its first step into the American sports market when it announced a partnership with Major League Soccer. Before its recent collaborations with the MLS and PGA, Sorare hit 1.5 million active players and a valuation of $4 billion.

Even though Flow may have the top-ranking sports NFT markets, Sorare and Autograph show there’s plenty of room for competition.