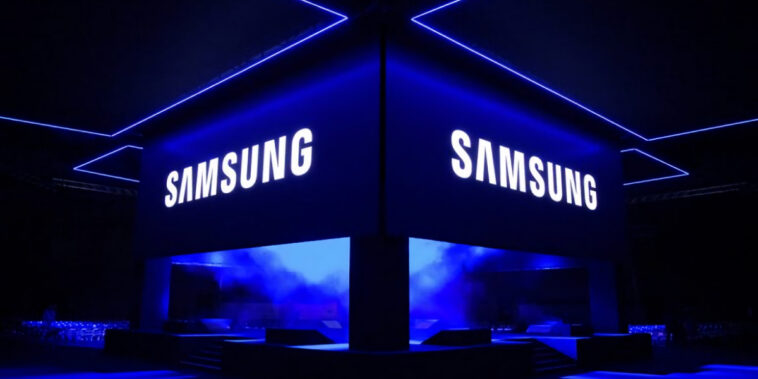 Samsung is making it easier for TV viewers to keep tabs on the NFT market. According to a recent announcement, many of Samsung’s high-end smart TVs will let users browse, buy, and show off NFTs.

Anyone who purchases one of the following 2022 Samsung smart TV models will get access to NFT-friendly features:

However, these new models won’t give viewers access to every NFT marketplace. For the time being, Samsung has an official partnership with Gemini’s curated NFT market Nifty Gateway.

Anyone with one of the above TVs should find Nifty Gateway’s portal in the Samsung Smart Hub. From there, you could search the latest NFT offerings available on Nifty Gateway and see what each NFT looks like in “full-screen mode.” If you want to own a digital collectible, you could buy it with a credit card on your TV screen. You could also review the NFT’s transaction history and other details on Samsung’s new TV models.

Samsung says it will automatically adjust the brightness and color settings to “optimize” each NFT’s appearance. While viewers could intentionally display their NFTs, these tokens should also show up whenever the TV transitions to ambient mode.

There was no mention of whether Samsung plans to expand its NFT offerings or partnerships with future TV models.

Samsung Sees Potential in NFTs and the Metaverse

Tech reporters have known about Samsung’s plans to integrate NFTs into its TVs for a few months. In fact, Samsung announced its NFT goals at the 2022 Consumer Electronics Show.

In January of 2022, Samsung opened its 837X Experience in the metaverse game Decentraland. Based on Samsung’s iconic NYC store, this virtual location allows guests to learn about Samsung’s offerings and participate in “quests” to win NFT collectibles.

According to a recent Forbes report, Samsung has filed over 1,000 metaverse patents in the past five years. This number is on par with companies like Sony, Microsoft, and Facebook’s parent Meta. Interestingly, Samsung’s metaverse filings are slightly higher than tech giants Google, IBM, and LG.

Speaking of LG, Samsung’s South Korean rival recently said it’s pursuing various blockchain-related projects. Although there are no specifics on LG’s plans, some writers believe it could open an NFT market with the crypto exchange Bithumb.