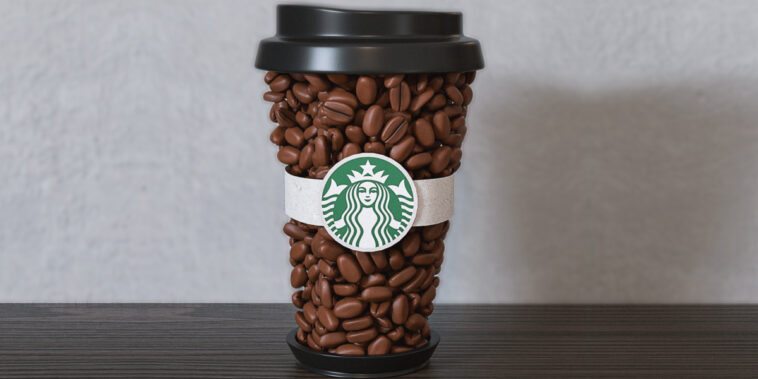 On Monday, the billionaire entrepreneur and CEO of Starbucks, Howard Schultz announced in an Open Forum speech that the company plans to enter the non-fungible token (NFT) space before the end of the year.

The news was confirmed by the company itself a few hours later, although no specific dates or details were given. Starbucks, which is valued at over $96 billion, appears to have high hopes for its brand’s potential to take advantage of NFTs and the metaverse — which have been in exploding in popularity this year.

In Schultz’s speech, he asked his audience how many people had heard about NFTs and explained that Starbucks was well-suited with the tools and collections to make an impact in the emerging ecosystem.

He claimed Starbucks has a “treasure trove of assets,” including “collectibles to the entire heritage of the company.” And according to Schultz, these assets are far superior to other influencers, celebrities, brands, and companies that are currently investing and creating in the NFT space.

Schultz, who recently regained his position as CEO, appears to be aiming to bring Starbucks into the digital age by making it more crypto and NFT-friendly. Though details are sparse, there’s no doubt the company has years of history and tradition to draw upon.

Starbucks Isn’t the Only Beverage Company Moving Towards NFTs

This year, we’ve reported on several brands and companies entering the NFT space, and the trend appears to only be gaining steam. From fashion, music, banking, digital art, and even food and beverages companies — NFTs appear to be revolutionizing the way brands and companies sell products.

One critical component of NFT technology is that it allows companies to attract new audiences by selling digital collectibles and products that cost less to produce than their physical counterparts.

Some notable examples of food and beverage companies investing in NFT technology and the metaverse are:

While many of these companies are selling digital collectibles and NFT collections, some also intend to tie in physical products. McDonald’s, for example, plans to have stores in the metaverse where you can order a burger with your virtual avatar and it would arrive at your actual doorstep.

Whether Starbucks has similar aims or more ambitious plans like creating its own NFT marketplace, as some are speculating, remains to be seen. But we’ll be on the lookout for what’s next in the NFT space from the global coffee giant.