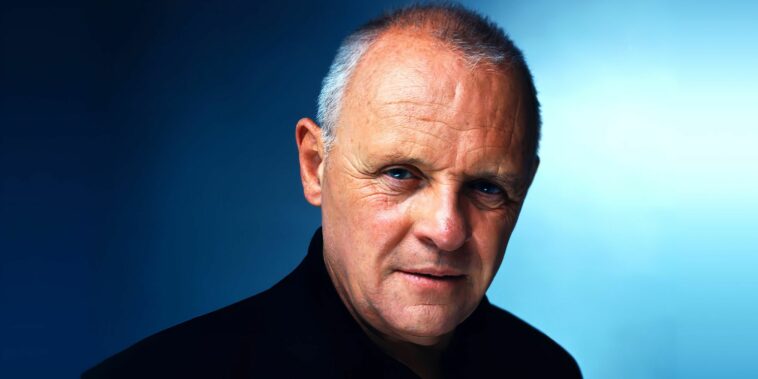 Anthony Hopkins appears to have caught the “NFT collecting bug.”

According to a recent tweet, the Oscar-winning actor is searching for the ideal “first piece” to put in his art NFT collection. To help him find the perfect digital collectible, Hopkins tagged some of Hollywood’s most influential NFT collectors, including Jimmy Fallon, Reese Witherspoon, and Snoop Dogg.

Hopkins also recently changed his Twitter profile to “AHopkins.eth.” According to Etherscan, the “Silence of the Lambs” star bought this Ethereum Name Service (ENS) domain name about a month ago.

The Tonight Show’s Jimmy Fallon responded to Hopkins’ request with a “pondering” selfie that mimics the pic in Hopkins’ initial tweet. Fallon also said that there were many “great artists” in the NFT community, and he urged Hopkins to DM him.

Reese Witherspoon and Snoop Dogg have yet to respond to Hopkins’ Twitter request.

Although Hopkins hasn’t bought an art NFT yet, he has begun dabbling with Web3. In fact, the renowned actor released an NFT movie called “Zero Contact” on the platform Vuele in 2021.

The demand for NFTs in Hollywood doesn’t appear to be diminishing. More high-profile actors, musicians, and directors have continued to add NFTs to their crypto wallets in the past few weeks.

Most recently, comedian Jim Carrey spent about $40,000 to buy an art NFT entitled “Devotion.” When Carrey saw this image of a former Soviet Union sanatorium, he was impressed by its depiction of the natural world’s “relentless reinvention.”

Considering how many celebrities continue to splurge on NFTs, Anthony Hopkins certainly asked the right people for advice.