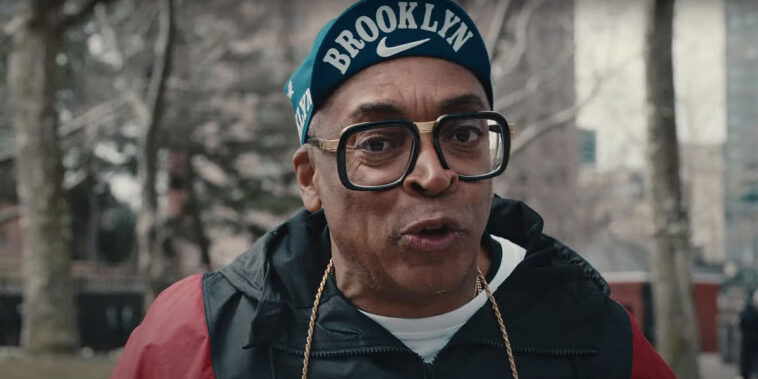 The iconic American director Spike Lee recently announced he will be releasing a series of NFTs on the Ethereum blockchain. The NFTs will be based on stills from his appearance as Mars Blackmon in his 1986 film “She’s Gotta Have It.”

Lee first discussed the initiative on Friday at Gary Vaynerchuk’s Veecon conference in Minneapolis, and later in more detail with Decrypt, where he stated that he believed NFTs could disrupt traditional filmmaking.

The project, titled “It’s Gotta be Mars,” is being released in collaboration with the new decentralized filmmaking platform The Visible Project, which aims to support young directors fund films through NFT releases and to allow NFT holders to vote on the films that are funded.

Here are some details about the NFT project:

Lee said he was first introduced to NFTs by his adult children Jackson and Satchel and has since been collecting NFT artwork, educating himself about the space, and interacting with NFT artists.

The NFT collection is scheduled for launch this summer, although an exact date has not been announced. For more information, visit The Visible Project’s webpage.

Spike Lee isn’t alone in recognizing the benefits that NFT technology can have for filmmakers. Non-fungible tokens, which can prove ownership and create scarcity among digital assets, can be applied to the film industry in a myriad of interesting ways.

Listed below are some of the ways NFTs are being used in film and television:

In Lee’s interview with Decrypt, he emphasized the importance of ownership for directors over their work. There’s no doubt this is a huge incentive for all types of artists when it comes to NFTs, especially filmmakers who must raise large amounts of capital to produce movies.

Although we’ll have to wait and see if the NFT drop will be successful, Spike Lee has always been a visionary and even if he’s not the first director to dive into the NFT space, we’re certain he’s far from the last.