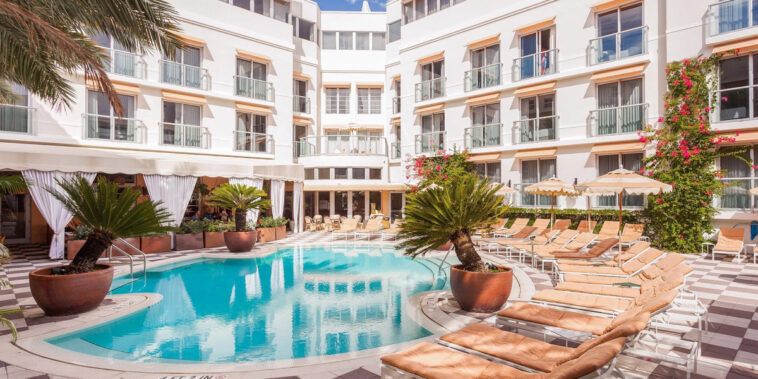 Miami has the reputation of being America’s Web3 home, and its Swim Week will not disappoint. According to the latest reports, the annual event will utilize a variety of Web3 elements, including non-fungible tokens, digital swimwear, and a metaverse experience. Here is a breakdown of the new-age tech the festival will employ:

The metaverse experience will allow for a larger population to attend the event. Moh Ducis, the founder and CEO of Miami Swim Week The Shows, said that the infrastructure of the metaverse creates a level playing field for digital artists and designers. They added, of the NFT entry passes, that no one has seen these types of graphics yet.

Miami Swim Week The Shows will occur between July 13th and 18th during the broader festival. The in-person events, which will see everything from runway shows to pool party pop-ups, will run at the SLS South Beach Hotel. The event organizers expect around 100 new and experienced swimwear designers to attend.

The use of Web3 elements is perhaps not a surprise given the city’s penchant for Web3 technologies. It is home to a few Web3 conferences, including NFT-oriented ones like Art Basel and Miami NFT Week. It is known for cryptocurrency-related ones too, and its mayor has launched MiamiCoin, which has generated $5 million for the city.

Although non-fungible tokens are still in their infancy, it hasn’t stopped event organizers from creating NFT conferences — generally with positive success. And in some cases, NFTs have shined as part of larger conferences.

An example of the latter is Doodle’s set at South by Southwest. The NFT collection’s team created an exhibition for collectors and non-degens to check out the art, listen to music, and have fun. The NFT Twitter community widely praised the event, saying it was top-notch.

An example of the former is NYC.NFT, a festival that received stellar attendance in 2021. There, Yuga Labs threw its first-ever Yacht Party for Bored Ape Yacht Club holders. It was a chance for people to get to know the faces behind the avatars and even meet some popular influencers.

Recently, NFT enthusiasts descended on Minneapolis, Minnesota, for Gary Vaynerchuk’s VeeCon event (related to the VeeFriends NFT collection). Although a bear market was in session, NFT degens went to panels, heard speeches, and came with an air of enthusiasm.

Time will tell how Miami’s Swim Week executes its Web3 game plan, but there’s little doubt that the city has a passion for Web3 tech.