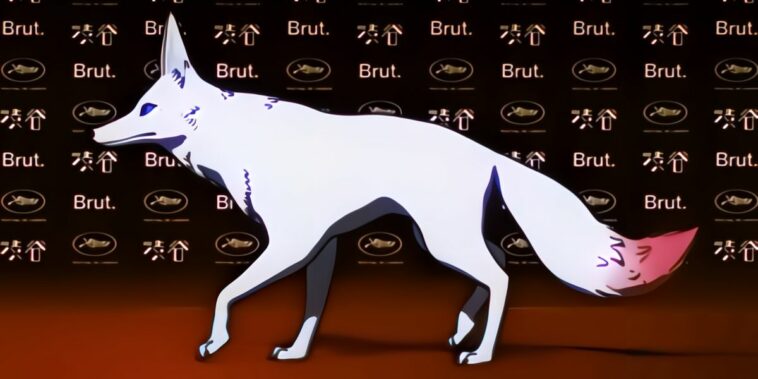 Emily Yang, the Web3 artist known as Pplpleasr, has released a set of NFTs that grant access to the Cannes Film Festival. The “Producer Pass” non-fungible tokens will come in three tiers — bronze, silver, and gold.

The most coveted Gold tier NFT, costing 7 ETH, will place the holders in their choice of the opening or closing Cannes Festival ceremony. They can also attend the red carpet event if they so choose.

All the non-fungible tokens will have similar artwork — a white fox walking the red carpet. However, certain features will vary depending on the tier of the NFT. Interested NFT buyers can mint the NFTs on Yang’s Shibuya platform, which bridges the gap between Ethereum NFT projects and creative endeavors.

The Producer Pass NFTs will have a charitable component as well. All NFT sales will go to the University of Southern California’s Annenberg Accelerator Program, which supports female content creators. The Cannes Film Festival, one of the premier events for film, runs from May 17th to the 28th. It takes place in the South of France.

Cannes is not the only festival getting to the Web3 action. As Rarity Sniper reported, Coachella has experimented with NFTs, including air-dropping them for free to festival-goers. According to information at the time, the Coachella NFTs would grant specific perks and privileges to holders. Coachella has also auctioned lifetime passes to the festival as NFTs.

Other festivals have accommodated the NFT scene. Popular NFT collection Doodles set up shop in Austin for South by Southwest, creating an engaging display of the collection. According to NFT Twitter, the Doodle events were top-notch and catered to NFT holders and the general public.

Some festivals have used non-fungible tokens to promote their events. The Montreux Jazz Festival in Switzerland was one such festival. It created an NFT collection to celebrate its 2022 line-up and said it remained open to using NFTs to create more collections.

NFTs allow for interesting utility, especially when paired with membership or access. Part of the functionality of NFT technology is the ability to prove provenance. Because an entity can easily prove a person is the owner of an NFT, the process for redeeming an item or privilege is streamlined.

Time will tell how successful Emily Yang’s new venture is. If previous experience is any indicator, it should add a little spice to the Cannes Proceedings and holders’ lives.