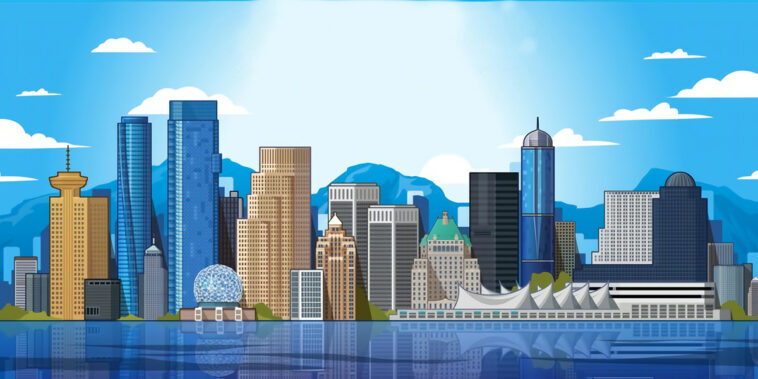 The Canadian city of Vancouver is getting ready for a significant NFT gathering called “NFT BC Panel.” Organized by Simkin Artist Management, this new NFT festival will take place on May 1st and feature panel discussions, digital art exhibits, and a musical performance.

According to NFT BC Panel’s official portal, every virtual ticket has already been claimed for this event. NFT BC Panel will take place in Vancouver’s Hollywood Theatre, which could hold roughly 570 people. Recent reports suggest each ticket to this conference costs $23, and all event attendees must be over 19.

Simkin Artist Management’s Jonathan Simkin said he was inspired to create the NFT BC Panel after visiting a tiny NFT meeting in the area. Simkin was impressed by how many people in the Vancouver metro area are interested in NFT technology.

Currently, there’s no news on what live musicians will headline the NFT BC Panel. However, Simkin Artist Management revealed a few NFT influencers and artists who will lead discussions:

When asked whether the NFT BC Panel would become a new annual tradition, Jonathan Simkin declined to comment. However, Simkin said he continues to monitor the demand for NFT events in the area.

NFT Fans Meet Outside the Metaverse

It’s common for NFT collectors and gamers to congregate on metaverse platforms or social media sites. However, as digital collectibles become more mainstream, NFT fans are increasingly interested in IRL events. The NFT BC Panel is just one example of the increased desire from NFT enthusiasts to connect outside of the Internet.

Arguably, the most influential NFT-focused festival remains NFT.NYC. Begun in 2019, NFT.NYC will kick off its fourth NFT festival between June 20th – 23rd. In addition to thousands of speakers, Rarity Sniper discovered this year’s NFT.NYC will celebrate the launch of physical Cool Cats toys by the famous brand Toikido.

Outside of North America, Amsterdam is getting ready for a significant metaverse-themed conference called MET AMS. Slated for June 14th – 17th, MET AMS is billed as Europe’s largest Web3-focused festival to date. NFT collections as big as HAPE and CyberKongz have confirmed they will appear at MET AMS.

Interestingly, NFTs are even popping up at festivals that aren’t dedicated to Web3. For instance, Rarity Sniper recently reported on Bored Ape #5132 appearing at Florida’s 2022 IAADFS Duty-Free Show of the Americas. The company Siempre Tequila is now using Bored Ape #5132 (aka “Chido”) as its official sponsor in pop-up events.