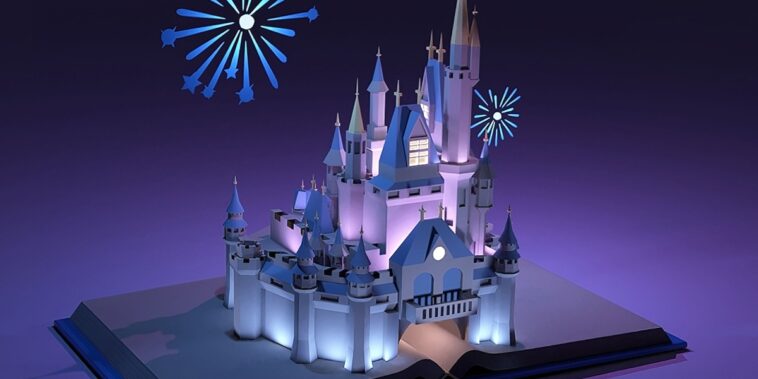 A long-time Apple exec will now bring the House of Mouse into the metaverse.

On June 3rd, Disney announced Apple’s Mark Bozon will serve as the vice president of its metaverse-focused “Next Generation Storytelling” division. Before working for Disney, Bozon served as Apple Arcade’s games creative director.

Bozon brings 12 years of experience in Apple’s gaming division to his new role at Disney. Before Bozon teamed up with Apple, he held various positions at the video game website IGN.

Bozon hinted he was making a significant career change on social media late in May. Although Bozon mentioned he was leaving Apple, he only said he was moving on to a “dream job.”

Disney’s Next Generation Storytelling department focuses on using Web3 technologies to create new experiences for customers. According to recent reports, Bozon will help develop new metaverse strategies in various business segments, such as:

Disney exec Mike White is the current head of the Next Generation Storytelling division; he’s also responsible for bringing Bozon onto the team. White has worked at Disney for over ten years, and he’s currently focused on using the metaverse in the media company’s strategy.

A few months ago, Rarity Sniper discovered that Disney was searching for an “NFT expert.” However, it’s unknown whether Bozon’s hiring had anything to do with this job opening.

Unlike Apple, Walt Disney Company hasn’t been secretive about its interest in exploring Web3 technologies like the metaverse and NFTs. Indeed, Disney’s CEO Bob Chapek recently wrote that the metaverse may represent a “new paradigm” in how the Burbank-based brand “engages” with fans.

Even though Disney’s Next Generation Storytelling is new, the company has already begun experimenting with the metaverse in its theme parks. For instance, Disney recently partnered with Meta to create a virtual reality Star Wars experience at Walt Disney World. Disney also offers augmented reality photo lenses at its parks with the help of Snapchat.

Disney’s former CEO Bob Iger appears to be bullish on the potential of NFTs, in-game avatars, and the metaverse. Earlier this year, Iger invested heavily in the avatar-focused app Genies, and he now serves as an advisor to the startup project.

There are even rumors that Disney may bring its iconic theme parks into the metaverse. Although Disney has denied these plans, 2021 patent filings suggest the company now holds trademarks for a “virtual-world simulator.”

There’s a ton of speculation over what Disney will do in Web3, but it obviously doesn’t want to get left behind.